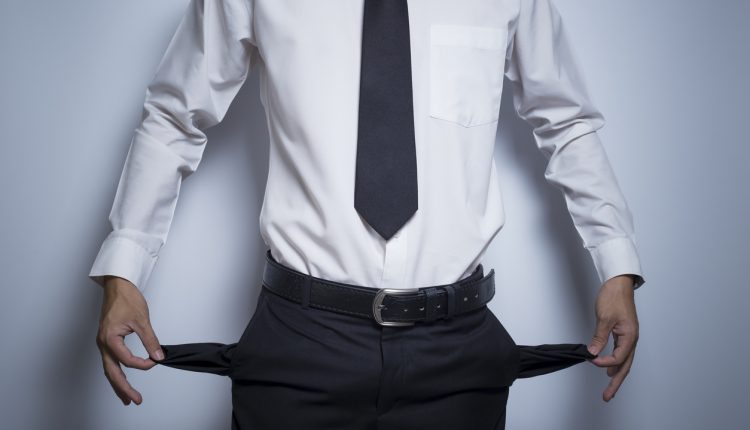 More than half (52%) of UK SMEs are finding it difficult to access funding from banks, while 28% believed the problem has worsened over the past five years according to a survey of business owners and senior decision-makers across a wide range of small to medium-sized organisations.

The survey commissioned by FinTech provider Fraedom, found that investing in technology was seen as a priority among SMEs, with more than a quarter (27%) revealing that they would utilise previously loaned cash in this way. Furthermore, just under a third (31%) of respondents stated they would use funds for working capital or cash flow. However, fewer than one in ten (9%) say they would use it for hiring new staff and just 13% revealed they would invest in new premises.

“The ability to raise finance quickly and easily is critical to all SMEs whether they are looking to expand their operations and drive dynamic growth or struggling to stay afloat,” said Kyle Ferguson, CEO, Fraedom. “Banks have always been a major source of funding for smaller businesses. If SMEs are finding it increasingly difficult to access funding from banks, that has to be a significant concern.”

The survey also found that more than half of SMEs (57%) say their organisation does not have near real-time control of business spend. Almost a third of respondents in total (31%) said: ‘we have a clear picture at the end of each month but little visibility on a day-to-day basis’, with nearly a quarter (22%) confessing: ‘we have to regularly spend significant time and money investigating who spent what’.

Often those tasks fall to management personnel within the business, the survey finds. More than half the sample (57%) said that on average they were personally spending more than two hours a week on expense or financial management tasks.

“Many SMEs today may be able to get a clear picture of their business spend at the end of every month but they are really struggling to achieve this on a daily, let alone a near real-time basis. Not only is investigating time-consuming for people who should be focused on the core business, the slow nature of the process also means it becomes difficult to get an immediate insight into cashflow,” adds Ferguson.

Finally, more than a third of respondents (35%) regard ‘access to cash flow to make payments’ as one of the main financial challenges facing small to middle market businesses today. Just over a quarter (27%) of the sample cited ‘problems with debt recovery’.