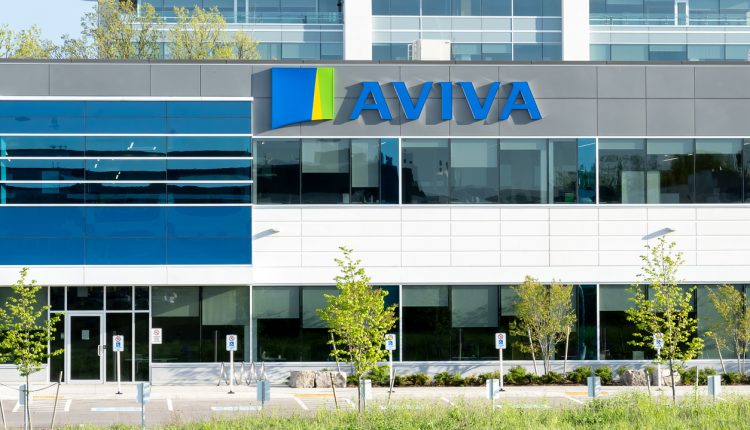 Amanda Blanc, who became the first female CEO of insurance giant Aviva in 2020, has called out sexism in the industry, saying “unacceptable behaviour” has only increased since she started in more senior roles.

At the company’s annual general meeting on Monday, shareholders made “sexist and derogatory comments” which Blanc says she is “pretty used to.” Nonetheless, she thanked people who came out in support of her following the difficult meeting.

Some investors had said Blanc was “not the man for the job” and should be “wearing trousers”.

“In all honesty, after 30+ years in Financial Services I am pretty used to sexist and derogatory comments like those in the AGM yesterday,” Blanc wrote in a  LinkedIn post.

“I would like to tell you that things have got better in recent years but it’s fair to say that it has actually increased – the more senior the role I have taken, the more overt the unacceptable behaviour.  The surprising thing is that this type of stuff used to be said in private, perhaps from the safety of four walls inside an office – the fact that people are now making these comments in a public AGM is a new development for me personally.”

“I can only hope that initiatives seeking gender equality like #womeninfinance and others can slowly eradicate this type of occurrence for the next generation.”