The 6 Steps To Become A Radically Inclusive Leader

The importance of being inclusive is a familiar concept for leaders. Most will describe themselves as promoting inclusivity and wouldn’t intentionally exclude or leave anyone out. However, being inclusive is so much more than celebrating heritage months and an opportunity to enjoy the culinary feasts of samosas and jerk chicken amongst other treats. 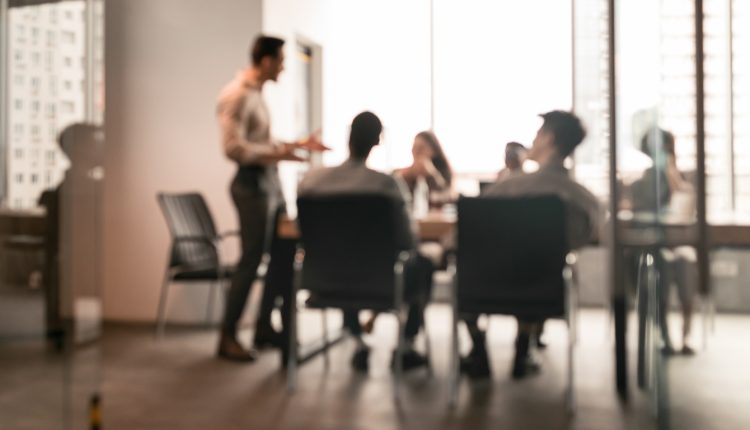 Many employees report a very different story. Their personal experience of not being in the in-group lends to systemic exclusion from key conversations, informal networks, decisions and ultimately opportunities for personal and professional career development. There is no seat at the table for them, resulting in marginalisation, underperformance, dysfunctional resilience and low morale. Ultimately you’re leading to high calibre talent leaving and looking elsewhere.

It is no longer enough to lead by superficial inclusion. The work in the area of inclusion has now evolved towards increasing the depth of awareness, understanding and taking action to deal with systemic barriers to inclusion experienced by employees from marginalised backgrounds. The next crucial leap is for leaders to explore and take actions toward becoming radically inclusive. Doing this isn’t as easy as it may first appear. This will require facing many uncomfortable truths about the reality and impact of exclusion, bias and prejudice, especially from the lens and lived experience of those from under-represented groups, and minorities in the majority.

Anyone who has endured the brutal school experience of being picked last for the rugby, netball, or hockey team knows the gut-wrenching pang of feeling left out and excluded. Those feelings of rejection and hurt don’t leave us completely and can resurface repeatedly throughout our lives. Even brief, seemingly inoffensive occurrences of rejection can sting. Williams, Eric Wesselmann, PhD, of Purdue University, and colleagues found that when participants passed a stranger who appeared to look “through” them, rather than meeting their gaze, they reported less social connection than did people who made eye contact with a passing stranger (Psychological Science, 2012). When people are chronically rejected or excluded, however, the consequences can be more severe. Long-term ostracism seems to be very devastating,” Williams says. “People finally give up.”

Embracing radical inclusion means we need to be open, non-judgemental, reflective, and curious about our own personal biases, privilege and assumptions. Externally we need to understand and have empathy with the lived experiences of those from very different backgrounds, identities, life choices, beliefs, dreams and feelings to us. Each of us has a sphere of influence around us where we can take the decision to be an ally and not just a bystander.

Here are 6 steps you will need to take towards intentionally becoming a radically inclusive leader:

Unless you yourself have lived the experience of feeling excluded, rejected, abandoned, not belonging, shamed, racism, sexism, abuse, bullying, micro-aggressions etc. there is no guarantee as a leader you’ll understand the deeper repercussions of these when they show up in an employee. The impact of these experiences may surface disguised in many cases as a lack of confidence, denial, avoidance, anger, fatigue, imposter syndrome, self-sabotage or low self-worth.

Radical inclusion needs radical action and courageous leadership. Be prepared to disrupt and ruffle a few feathers. The longer-term rewards will attract, retain and future-proof your organisation.

About the author: Salma Shah is an Accredited Coach, the founder of coaching and leadership development platform Mastering Your Power, and author of Diversity, Inclusion and Belonging in Coaching: A Practical Guide (Kogan Page).