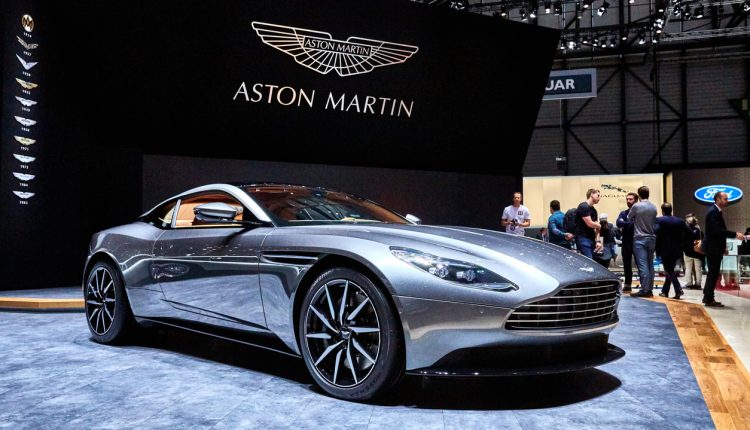 Luxury carmaker Aston Martin Lagonda has received a large investment from Saudi Arabia as it raises £650 million of capital to pay down its debt, which is currently costing it £130 million a year in interest.

However, despite the large sum, Aston Martin has not been successful in raising the cash required to invest in new models and electric technology. The carmaker has also struggled with delays to its Valkyrie hypercars as well as its latest DBX 707 sports utility vehicle.

The Saudi Public Investment Fund (PIF) will now buy Aston Martin shares worth £78 million and will participate in a £575 million rights issue that will make it the second-biggest investor following Yew Tree.

For several years now, Aston Martin has struggled to put itself in a stable position. In May, Aston Martin boss Lawrence Stroll appointed former Ferrari boss Amedeo Felisa as the company’s third CEO in three years in a bid to revive its image.