Aston Martin Has A New CEO 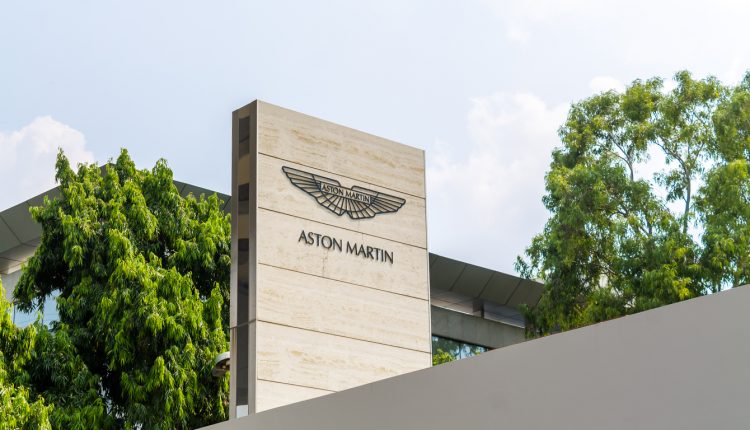 On Wednesday, luxury carmaker Aston Martin Lagonda named former Ferrari boss Amedeo Felisa as its new chief executive officer, succeeding Tobias Moers who joined the company in 2020. Moers is set to step down with immediate effect and Felisa will also be appointed as CEO with immediate effect.

Felisa currently serves on Aston Martin’s board and led Ferrari between 2008 and 2016. More recently, Felisa served as a special adviser to Silk-FAW, a joint venture between Silk EV and FAW Group developing ultra-luxury, high-performance hybrid and electric vehicles.

In a statement, Aston Martin said, “With Aston Martin set to enter a new phase of growth and development, Amedeo will focus on delivering the Company’s continued strategic objectives, financial targets and roadmap towards electrification.”

“To meet these goals, Amedeo is to implement and lead a new organisational structure with a focus on broadening the technical team through the promotion of internal talent together with added expertise of strategic external hires, identified and set to be announced in the coming weeks.”