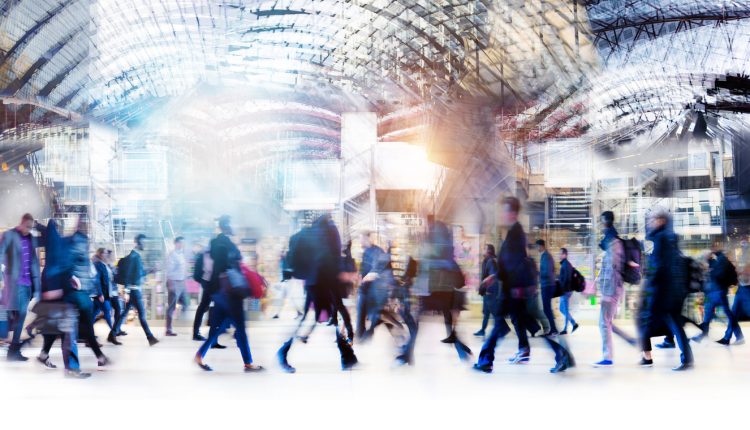 In the UK, 70 companies are giving their 3,300 employees a three-day weekend from Monday. Though the employees won’t see any reduction in pay,  they are expected to maintain their typical levels of productivity.

The trial has been organised by academics at Oxford and Cambridge universities and Boston College in the United States, with a diverse range of businesses and non-profit organisations taking part.

The trial will initially run for six months until December, though it may well see many firms adopt a four-day work week permanently, with previous trials in Iceland proving an “overwhelming success”.

“The pandemic’s made us think a great deal about work and how people organise their lives,” commented Sam Smith, co-founder of Pressure Drop Brewery in Tottenham which is participating in the four-day week trial. “We’re doing this to improve the lives of our staff and be part of a progressive change in the world that will improve people’s mental health and wellbeing.”

“I think it’s about how you use your time […] so when I talk about being productive I don’t mean being faster at the task you’re doing right now, it might be making use of the natural downtimes you have to prepare better for the following day.”