Half Of Employees Would Consider Job Switch For Four-Day Week 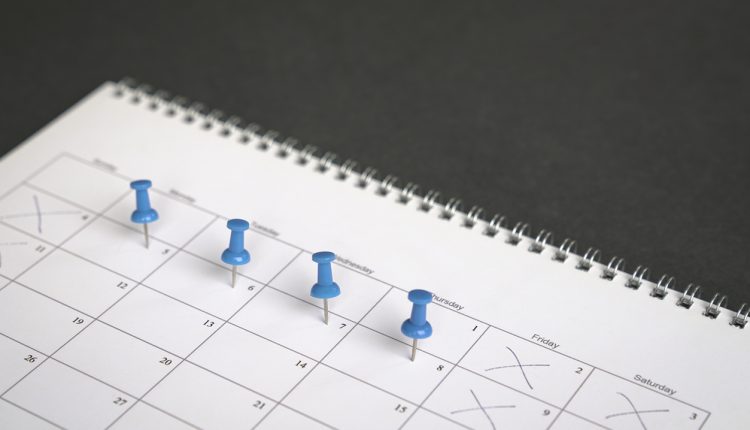 According to recruitment firm Hays, over half of employees (53%)  would consider moving to a different company if a four-day working week was being offered.

Hays said the study of over 9,600 employees also revealed that two in five believe a four-day working week will become a reality over the next few years. Most people surveyed said they believed a shorter working week would improve their mental health and well-being.

Gaelle Blake, UKI Director for Permanent Appointments & UKI Director for Construction and Property Appointments at Hays, said: “We’re seeing companies getting more creative in what they can offer prospective staff when trying to recruit in a competitive market. However, if employers don’t get the basics right such as offering competitive salaries along with flexible and hybrid working, the majority of professionals will look elsewhere to employers who have got the fundamentals right.”

“From our experience, there’s still only a handful of companies offering a four-day week, for example, and while this is an attractive offering, there are lots of other ways for companies to stand out. Actions such as having a strong purpose and offering staff the opportunity to take volunteer days is attractive, as is introducing well-being days.”