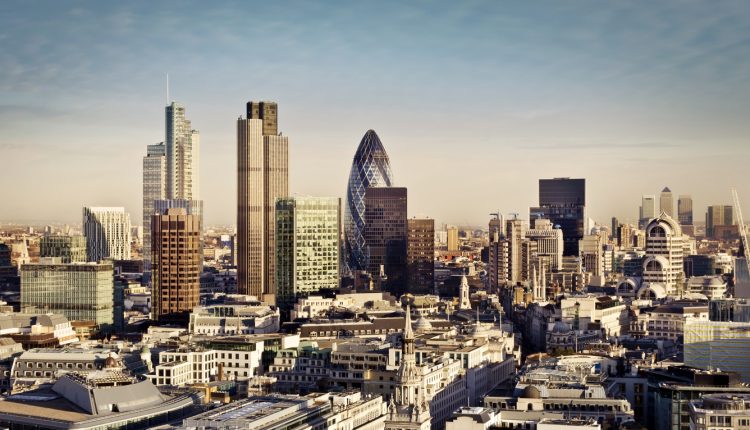 Confidence among UK business leaders collapsed in March as Russia’s attack on Ukraine continued and rising costs and soaring inflation weighed heavily. This is according to a survey conducted by the Institute of Directors (IoD).

The IoD found that over half (53%) of business leaders say that spiralling energy costs are exerting a negative impact on their company. This figure comes in approximately three times higher than a year ago.

Meanwhile, expectations of inflation continue to rise. Over half of business leaders (51%) said they anticipate annual inflation to be running at higher than 6% by the end of the year.

39% of the business leaders surveyed said that employment taxes are exerting a negative impact on their company. This figure is up from 25% before the increase in national insurance contributions was announced last autumn.

In a comment, Kitty Usher, Chief Economist at the Institute of Directors, said: “Business has experienced a dramatic collapse in confidence following the invasion of Ukraine, leading to many firms putting investment plans on hold. The reality of higher energy and commodity prices, plus the hike in employment taxes, all overlaid with a general climate of deep uncertainty, is now having a real economic impact […] The Chancellor has said he will look again at tax incentives for business investment over the next few months. That work has now become even more urgent.”