Top Tips On How To Recognise And Manage Conflict Remotely

The first thing to do is to remind yourself that conflict in a team is quite normal, especially for remote teams, who traditionally experience more conflict. A remote team that doesn’t experience any is probably not working as a team at all. 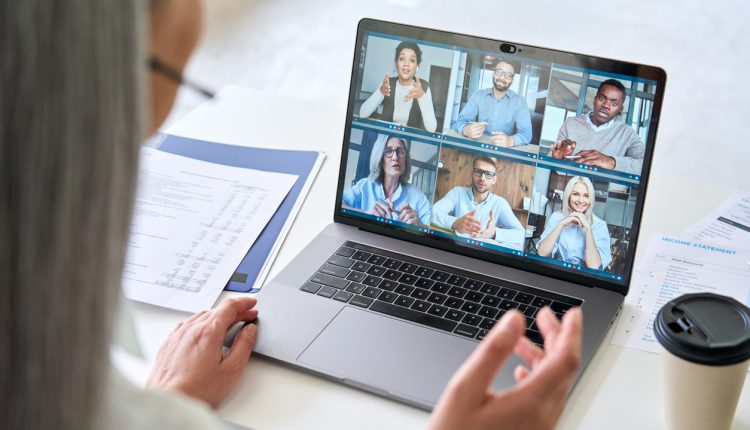 To spot hidden conflict, watch out for these warning signs:

Virtually all the conflicts I have seen in 25 years of working as a team development consultant emanate from different sets of expectations between team members. At Team-Up we have identified 3 sets of conflict reducing expectations that all sit in what we call the ‘Get Set’ phase of teaming.  Here you are building cognitive rather than emotional-based trust. Cognitive trust is easier and quicker to establish, especially in more extreme, pressurised contexts such as the virtual team. The cognitions to align are (in order of root cause):

In one global transformation team, the purpose of the team was not agreed upon. Some members felt it was to simply transform the organisation, whilst others felt it was to do as much transformation as was possible given the budget they were allocated. This difference led to different expectations about the goals, cost management reporting responsibilities, and how they spent their meeting time. This led to serious amounts of inter-personal conflict, which was the point at which I was called in to help. When the team took the time to actually agree on their purpose, goals, roles and meeting agendas they found their conflict reduced significantly.

In a virtual team, it’s vital the implicit is made explicit and there is no confusion or ambiguity on what has been agreed upon. Misperceptions are more likely to occur on screen than in person. It is super-important to state very clearly the actions, decisions or steps that have been agreed, by who and by when. This is good practice anyway, but especially in the virtual team. It requires plenty of summaries and restatements. It also means stating clearly and regularly the progress you are making each time you meet.

Making agreements in the Get Set phase is your starting point but as was the case with this transformation team, dealing with conflict doesn’t stop there. You have to build psychological safety. So after aligning expectations in the Get Set phase, move onto the Get Safe phase and ensure your team demonstrates buckets of:

Three golden rules to abide by in this ‘Getting Strong’ phase are:

In summary, if you apply the Get Set –Get Safe –Get Strong code you will prevent conflict and know what to do when it emerges. Most importantly you will also learn from your conflict.

About the author: George Karseras is the founder and CEO of www.team-up.company and author of new book Build Better Teams: creating winning teams in the digital age