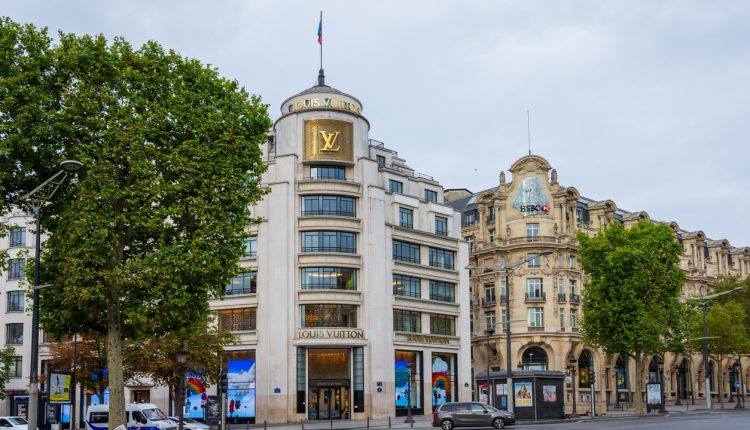 LVMH, which owns brands from Fendi to Hennessy Cognac and Sephora, said on Thursday that its fourth-quarter sales growth accelerated, hitting €20.02 billion overall. The growth was primarily led by the group’s largest earners, Louis Vuitton and Christian Dior.

Louis Vuitton and Dior propelled a 28% increase in sales of fashion and leather goods — LVMH’s largest division —  on a like-for-like basis. The group said revenues for the business in the last three months of 2021 came in 51% above their 2019, pre-pandemic level.

All LVMH divisions posted double-digit growth percentage-wise. The fastest pace was marked by the specialised distribution division which hit a 30% rise in revenue over the quarter as consumers flocked to stores amid the holiday period.

LVMH pointed to the United States as its best-performing single country for sales, with the nation accounting for 26% of the total seen in 2021.

LVMH’s billionaire CEO Bernard Arnault said strong momentum continued for the group at the start of 2022.