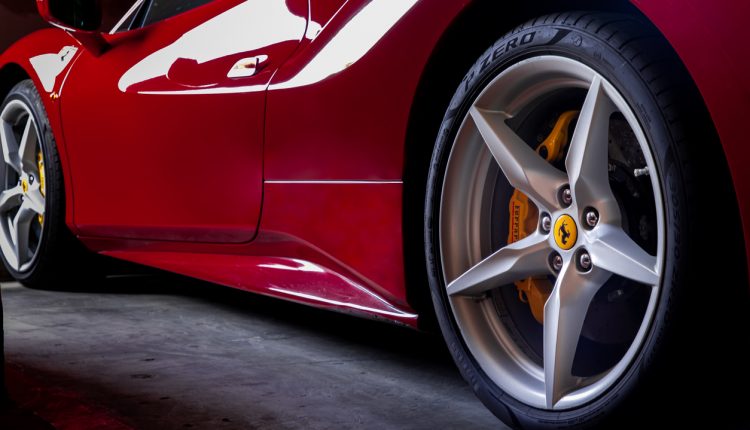 On Monday, Ferrari’s new chief executive Benedetto Vigna announced a new team to sharpen the company’s technology focus and product exclusivity as it pushes toward electrification amid increasing demand.

In a statement, it was announced that functions including “Product Development and Research and Development”, “Digital and Data” and “Technologies and Infrastructures” will from now on report directly to Vigna, who joined Ferrari as CEO in September 2021.

As part of Ferrari’s overhaul, Gianmaria Fulgenzi has been appointed as chief product development officer. Fulgenzi has been with the company since 2002, most recently as head of supply chain at the brand’s racing division.

Meanwhile, Ernesto Lasalandra was recruited from Vigna’s former employer STMicro to take on the role of Ferrari’s chief research and development officer. Silvia Gabrielli, who previously worked at Microsoft before joining Ferrari in 2019, was appointed chief digital and data officer.

In a statement, Ferrari said: “The new organisational structure will further foster innovation, optimise processes and increase collaboration both internally and with partners, broadening the leadership team through both the promotion of internal talent and a number of key strategic external hires.”