Elon Musk has reassured Tesla’s commitment to China, saying the electric vehicle company will continue to expand its investments in the country. 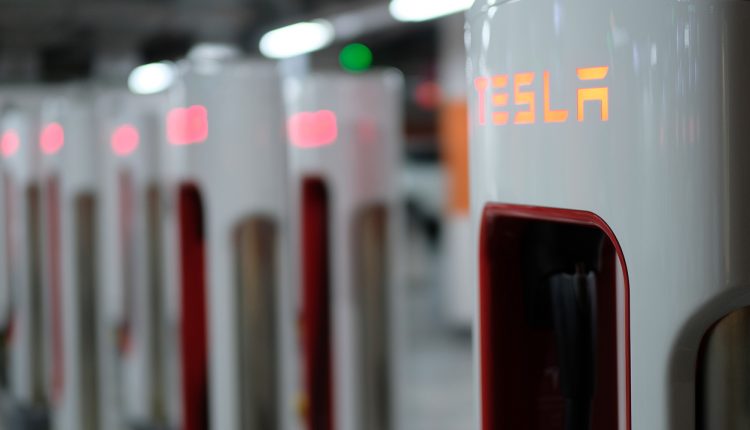 The CEO’s comments come in a pre-recorded Q&A style stream at the World Internet Conference, which was hosted by the Cyberspace Administration of China. The comments mark the second occasion this month upon which Musk complimented China — a country that will play a vital role in the long-term success of Tesla.

Less than two weeks ago, the Tesla CEO said Chinese carmakers were the “most competitive in the world” as he spoke during another pre-recorded stream at the World New Energy Vehicle Congress.

Tesla has been pushing to boost its reputation in China following a lot of negative press coverage. The company was criticised for its privacy and a handful of recalls in the country. The Chinese government has even restricted the use of Tesla vehicles by military staff and those employed by key state-owned companies due to concerns that the data the vehicles gather could be a source of potential national-security leaks.