Jeff Bezos’ space company, Blue Origin, has filed a complaint against NASA over its decision to award the lunar lander contract to SpaceX, owned by Bezos’ billionaire rival Elon Musk. 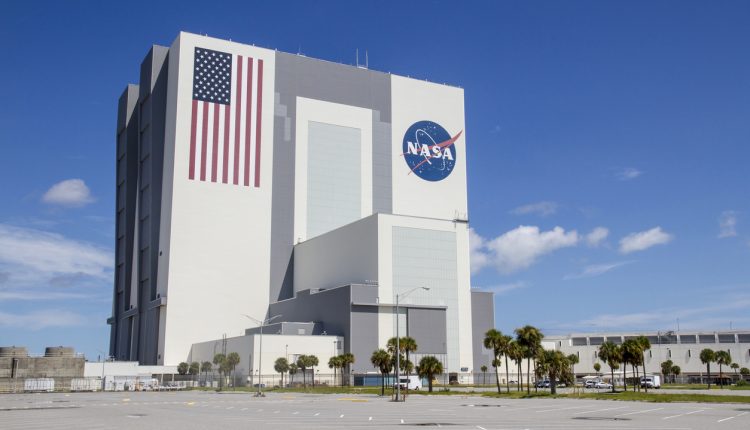 The Amazon founder’s space company has argued that the contract was unfairly awarded to SpaceX and has filed a suit with the US Court of Federal Claims. In a statement, Blue Origin said: “We firmly believe that the issues identified in this procurement and its outcomes must be addressed to restore fairness, create competition, and ensure a safe return to the Moon for America.”

The human landing system (HLS) contract, informally referred to as the moon contract or lunar lander contract, was awarded to Musk’s space company back in April of this year.

After losing out on the contract, worth approximately $2.9 billion, Blue Origin filed a protest with the Government Accountability Office. However, the watchdog chose to uphold NASA’s decision. In July, Bezos sent an open letter to NASA administrator Bill Nelson, stating he would waive up to $2 billion in contract payments for the first two years if NASA would agree to add Blue Origin’s lunar lander to a key phrase of its HLS programme.

Although Musk is currently in the running for the lunar lander contract, he is yet to fly to space on a vehicle created by his company, an achievement which Bezos reached last month shortly after billionaire Richard Branson’s own expedition.