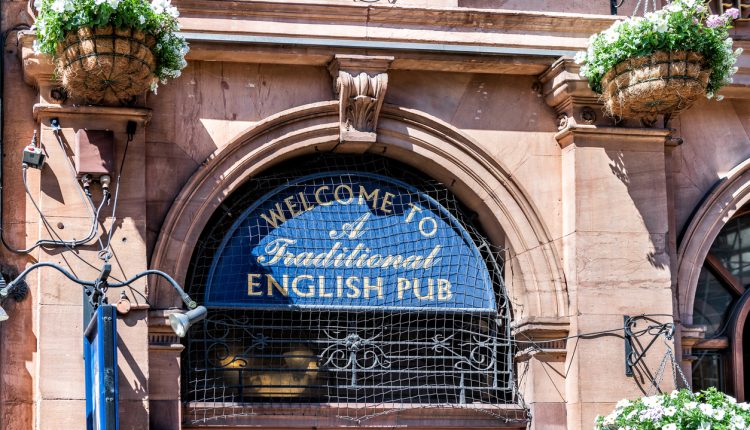 This marks the first time in 36 years that the firm has posted an annual loss, having made pre-tax profits of over £95.4 million in 2019.

Weatherspoon’s founder and chairman Tim Martin pointed to changes in the government’s rules intended to curb the spread of COVID-19, which he claimed were confusing, as the catalyst for the company’s losses.

“There’s massive confusion in the UK now because you’ve got the ‘rule of six’, Tier 2, Tier 3 – everyone’s confused,” he said during an interview with BBC’s Today programme. “I think you should concentrate on the basics which is social distancing. If you don’t get too close to someone you won’t get infected, that works better.”

Beginning on 17 October, households in London, Essex and other parts of the UK will not be allowed to mix indoors, including in pubs and restaurants.

JD Wetherspoon employs 41,000 staff across 879 pubs in the UK and Ireland, 861 of which have now reopened after initial lockdown measures were eased. It announced last month that it will reduce the 1,000 staff working at its pubs in six UK airports by 450, in addition to reducing head office staff numbers by 108.

Rolls-Royce All-Electric Aeroplane Beats Record With Top Speed Of 387.4 MPH How Can Entrepreneurs Lead The Transition To A High-Skilled Economy

In December 2019, Wetherspoon’s announced plans to create 10,000 jobs over the next four years.

Following the release of its annual earnings, the company’s shares fell 14% in early trading on Thursday.