This week Wetherspoons announced its plans to spend more than £200 million on new and existing pubs over the next four years, subsequently creating over 10,000 new jobs in the industry. 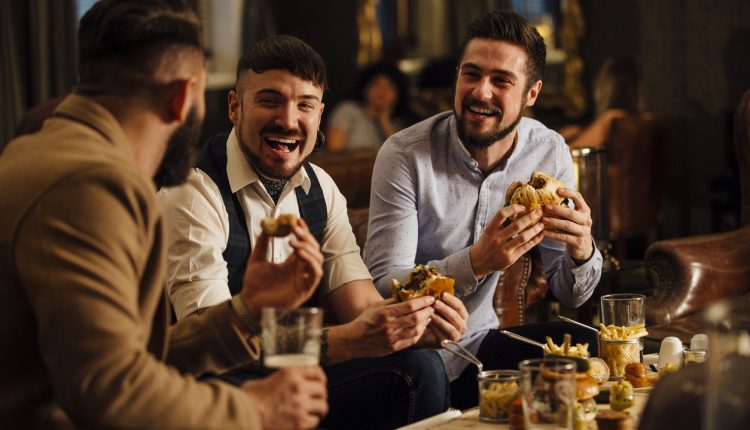 The pub chain wants to inject cash into its existing businesses and expand its footprint in hotels and new branches across the UK.

According to reports, Wetherspoons founder Tim Martin said: “We are looking forward to opening many more new pubs as well as investing in existing pubs over the next four years.

“We are especially pleased that a large proportion of the investment will be in smaller towns and cities which have seen a decline in investment in recent years.

“The fact that we will be creating approximately 10,000 jobs is great news too.”

The new plans will apply to existing pubs in Bourne in Lincolnshire; Waterford in Ireland; Hamilton in Scotland; Ely in Cambridgeshire; Diss in Norfolk; Felixstowe in Suffolk; Newport Pagnell in Buckinghamshire; and Prestatyn in North Wales. This is on top of those in major cities like London, Dublin, Edinburgh, Glasgow, Birmingham, Leeds and Galway.