Online Reviews and Comparisons: Can You Use Them To Increase Engagement? 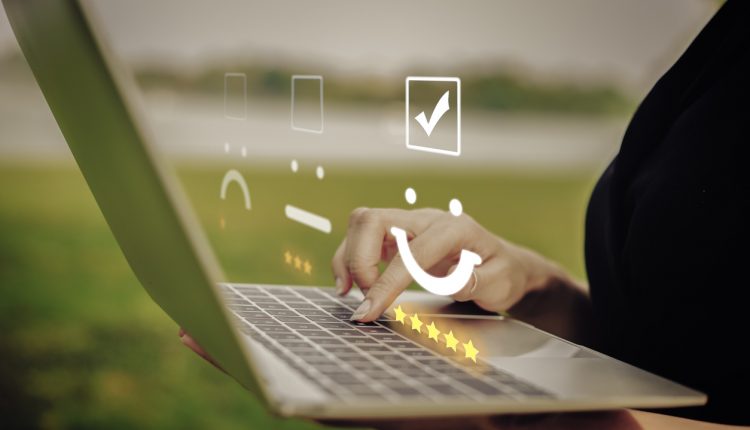 The mediums that businesses use to advertise their products and services have remained largely unchanged for the last couple of decades; television, radio, internet and billboards are still the preferred methods amongst firms both big and small. However, the way that said businesses build up their reputation has changed massively.

Traditionally, word of mouth and reviews from respected publications were the only way to spread awareness (both good and bad), but in the internet age, reviews are all the rage and have the ability to either destroy or catapult a business into the mainstream in equal measure. As a result of this, businesses are harnessing the power of online reviews to initiate discussions and increase engagement. But just how are they doing this, and to what extent has it been a success?

Turning a Negative Into a Positive

Negative reviews are part and parcel of owning a business. From major players to small business owners, there are numerous examples of companies responding to negative online reviews. The nature of the complaint and the target audience of the company generally dictates the kind of response. Some responses are sympathetic, wholly apologetic and sometimes even offer some kind of recompense in an attempt to build bridges with the customer. Other firms choose to let their social media team handle complaints in a much more humorous manner. Either way, there’s a lot to be said for both approaches, and any sort of engagement is better than none at all. There’s no such thing as bad publicity, right?

@hannahmirandam Excellent. If they start up again, let us know. It could be the start of the coming revolt of our robot overlords.

Certain sectors now have dedicated review sites which collate a number of similar platforms for the convenience of the customer. For hotels (insert generic Trivago joke here), there’s obviously the big players such as Trip Advisor, while Epinions was a great consumer review site for individual products. However, surprisingly, the most comprehensive dedicated review sites currently reside in the online casino industry. Those considering whether to join Spin Casino, for example, can now read a comprehensive review which details the $1000 welcome bonus for new players, the payout percentage and number of games available on the site. All in all, dedicated review sites certainly make businesses consider every aspect of their practice, and positive reviews on such platforms do a lot for the reputation of a company.

It’s pretty much an accepted fact that if a customer is satisfied with a product or service, they are less likely to leave a review. After all, those with the most to shout about are often the loudest (especially on the internet). With this in mind, businesses are now actively encouraging customers to leave reviews on their site in order to drum up a conversation among the community. From adding incentives such as free gifts or entries into exclusive prize draws, to directly engaging with customers on social media, firms are finding new ways to encourage customer participation and increase the buzz surrounding their brand.

We’ve all internalised our thoughts at one time or another with regards to something we’ve just bought or used. However, the advent of the internet has given us a platform to voice our opinions and with social media more prevalent than ever before, the phrase “everyone’s a critic” is more relevant than it’s ever been. Reviews are here to stay for the foreseeable future; with this in mind, businesses may as well use them to their advantage where possible.