In the modern home, Netflix holds a similar level of importance to what cable or traditional broadcast television had before the new millennium. 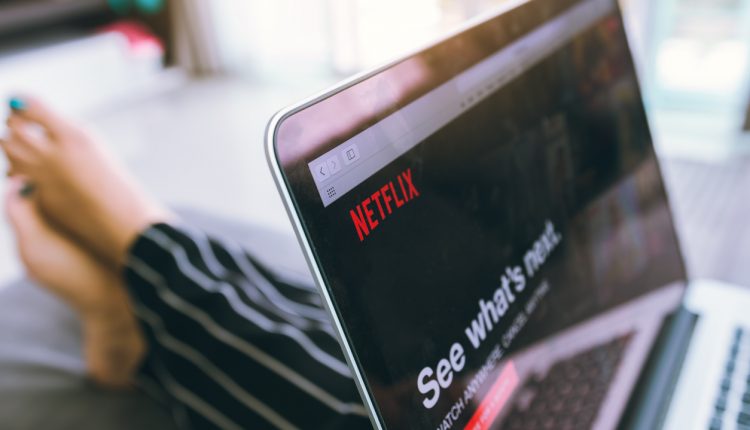 Not just a self-contained industry, streaming systems like Netflix have generated a wide range of surrounding businesses which utilize the platforms high levels of digital engagement.

A growing trend among these is the development of what is loosely termed as ‘Netflix roulette’ websites and apps. Having seen considerable success recently, we want to look at what has driven such engagement, and what parallels could be drawn to the greater tech landscape.

Taking from the Environment

These roulette systems exist due to a new issue illustrated by streaming services, that of overwhelming choice. While it is true than some cable companies in the past have offered dozens or even hundreds of channels from home viewers to choose from, streaming services raise this to an entirely new level.

Users of these systems have thousands of choices, and the overabundance can lead to some difficulty in choosing a path through the digital forest. Many users ended up doing the modern equivalent of channel surfing, watching brief portions of shows and films only to quit and restart the process.

Understanding this, some newer businesses took advantage of this environment, creating systems to combat what has been a growing phenomenon.

How do These Work?

The general idea of the solutions to these problems is that they work similarly to standard roulette. As with other modern examples of these games such as Betway’s online roulette, these come in the form of online services available on mobile or desktop, with many varieties offered to users. The base concept is also the same; choose which specific version you want and let luck decide on what is next.

In order for the integration of these systems with Netflix to be more accurate, they rely on current databases of available shows. In turn, these need to be updated to keep track of regional differences and potential age ratings. Fortunately for Netflix roulette, these already existed on many websites like Flixable.

Once one of these new roulette apps are chosen, certain variables of user choice will be noted, and the systems will then randomly select a program for users to watch next.

The original idea for this concept came from a Reddit user named codeusasoft back in 2014. Having had enough with the repeats and lack of originality with Netflix’s own recommendation system, codeusasoft, also known as Andrew Sampson, came up with his own solution.

Developer creates 'Netflix Roulette' for when you don't know what to watch: http://t.co/GBTYGiREqt pic.twitter.com/5PAI6bODiy

Rather than having to rely on the predictable paths offered by Netflix, which would often see viewers repeating the same programs, Sampson developed a system with much truer randomization. Acting as a simple web app, this program soon gained significant traction, making headlines on many entertainment websites.

Since its inception, this idea proved so popular that imitators were inevitable. These expanded from simple web systems to fully developed and featured apps like Popflake. Of course, newer versions take into account a higher degree of user preference. Adults don’t want to be watching shows for children, for example, but the greater library is still shuffled to a much more efficient degree than what was offered by Netflix originally.

Now with many thousands of users, these have effectively patched a hole in Netflix which the original developers addressed, yet never fully fixed. Even without the inherent integration, which Netflix’s own systems offers, these new apps are quickly becoming a more popular choice.

The reason we selected this as a focus, and the reason why we believe that this is such an important example of modern app potential, is that it offers a perfect illustration of the modern technological atmosphere. The new millennium is one where digital reigns supreme. So many facets of our lives now operate through these systems on some level that new opportunities are everywhere. 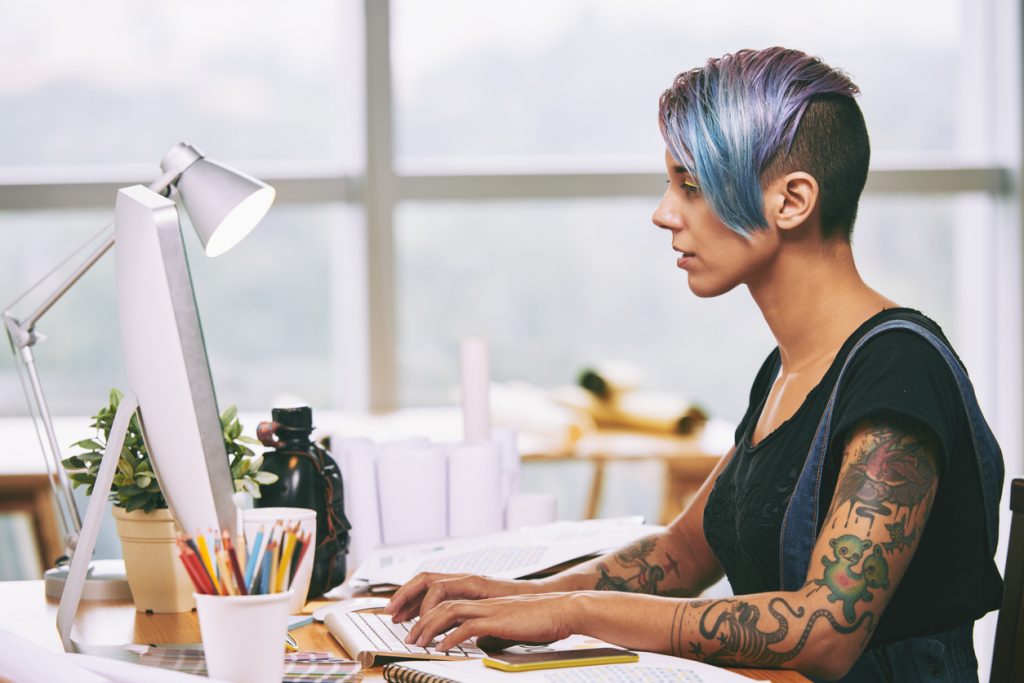 Some of these, such as Facebook and YouTube, might come with a level of complexity far beyond what most users and businesses could hope to build. They also offer such obvious avenues of pursuit that no new developers could hope to be the first to break through. Market competition for such mainstream ideas is so strong in these cases that penetration for anyone without significant backing might as well be impossible.

Netflix roulette, on the other hand, is just one example among many of a new niche being discovered and fulfilled. As the opportunities which exist today have never existed before, there is a now an unprecedented new calling for forward-thinking developers and ideas. New business ideas such as these are ripe for exploration, both as an avenue for new businesses and as an additional path for the established.

Whether operating as a web developer or an investor, these new concepts are well worth considering. Even if an idea is too forward-thinking to be useful now, the continued evolution of the online world means that the landscape of tomorrow could be quite different.