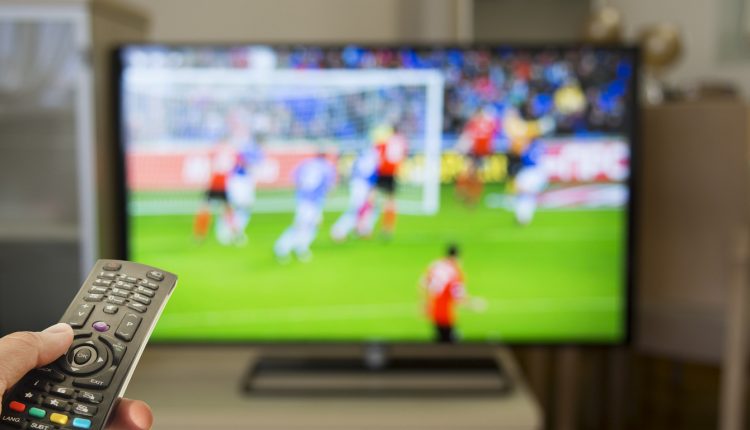 Amazon is set to become the first ever tech firm to stream the Premier League. In August 2019 Amazon streaming services will show live premier League football from the UK, following a deal snapped up to show 20 games a season.

This deal breaks the long-standing TV feud between Sky and BT for the premier league games, but its still the beginning of what we’ll see of Amazon’s intentions when it comes to sports streaming.

Jonathan Buxton, partner and head of consumer and retail at Cavendish Corporate Finance, said: “Amazon’s purchase of the rights to air Premier League matches on its Amazon Prime service demonstrates a consumer-led shift towards on-demand viewing.

The deal comes as Amazon seeks to establish a market dominance over other online streaming rivals including Netflix and Hulu. Recently, Amazon purchased the rights to produce a Lord of the Rings series for $1bn, hoping to rival Netflix’s recent purchase to the rights of the Witcher, another highly popular fantasy saga. Meanwhile, the deal with the Premier League will allow Amazon Prime members to watch 20 matches a season from 2019-2022.

Online streaming is seeing a rapid rise in popularity, particularly amongst millennials who have adopted such services in droves. In the US alone, Netflix is now more popular than cable and this trend is set to continue as other big-brand players, including Disney, enter the market.

According to Markets and Markets, the global video streaming software market size is expected to grow from USD 3.25 Billion in 2017 to USD 7.50 Billion by 2022, at a Compound Annual Growth Rate (CAGR) of 18.2%. This expansion, along with the growing appeal of online streaming services leads us to predict many more deals of this magnitude in the future.”