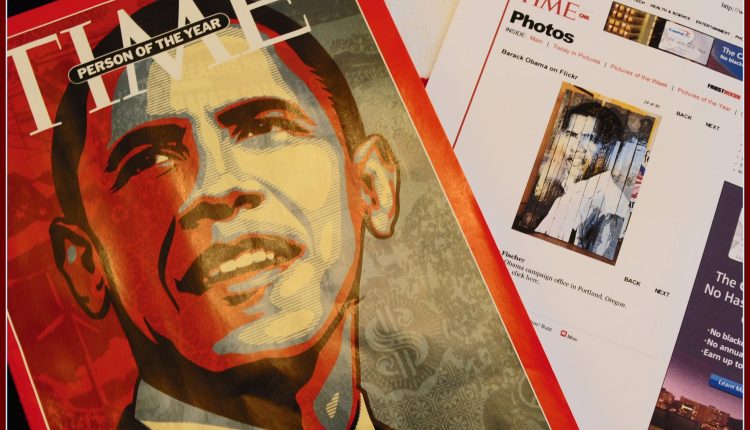 The magazine is currently owned by media group Meredith Corporation, who have been attempting to sell Time since they purchased its parent company Time Inc. 8 months ago.

News broke last night that the Co-founders of CRM platform Salesforce.com, Marc Benioff and his wife, are buying the magazine. According to both the Benioffs and Meredith, as part of the deal, they will have no involvement in the running of the business – however, they stated they both have high respect for the magazine and its culture.

Before any deal progresses, Benioff must get regulatory approval. If the deal gets approved soon then it could be completed within a month.

Benioff, who ranks at 17 in our own CEO Today Top 50, is one of the most successful CEOs worldwide with a personal fortune estimated to be around $6.5 billion. He founded Salesforce in 1999, which has become the number one CRM software worldwide, employing over 30,000 people. Benioff is also politically active and a well-known philanthropist, so the move does not come as too much of a surprise.

In a tweet, Mr Benioff said: “The power of Time has always been in its unique storytelling of the people and issues that affect us all, and connect us all.”

Although Benioff and his wife state they will not intervene in editorial or any business decisions, the move is sure to raise the Benioff’s profile as they make the move from business leaders to media barons.

Like many traditional print publications, Time has been struggling recently, largely thanks to lower advertising revenues and reduced circulation. Nevertheless, it remains a highly respected publication with over 100 million readers in print and online globally.

The purchase of Time by Benioff follows a string of high-profile tech figures buying print publication companies, including Amazon CEO Jeff Bezos buying the Washington Post and the widow of Steve Jobs, Laurene Powell Jobs, acquiring the majority stake in The Atlantic magazine.

Subject to approval, the Benioffs should complete the deal shortly. Following the announcement, Meredith CEO Tom Harty said: “Time has been at the forefront of the most significant events and impactful stories that shape our global conversation, we know Time will continue to succeed and is in good hands with the Benioffs.”

Running to Keep up With a Fast Growth Business