When it comes to billionaires, we are fascinated with the person who owns that wealth and how they live. 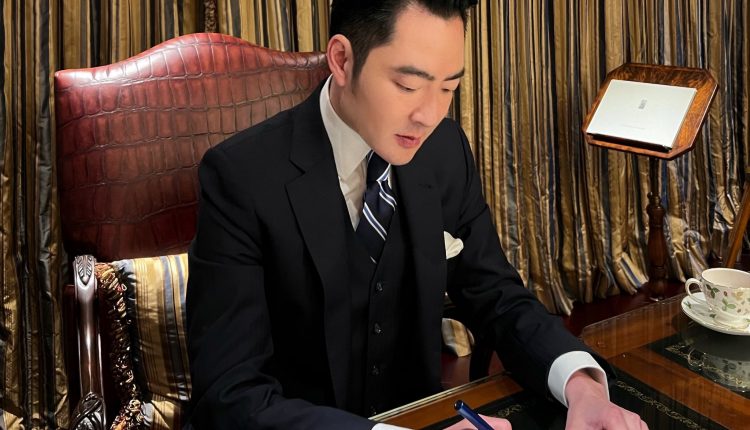 But the biggest question that always remains is, how did they earn that money? In the case of some, the story is clear; but the majority of billionaires don’t have such well-known stories.

Some billionaires, like Calvin Lo, keep a remarkably low profile. These are often the most fascinating billionaires of all. Lo is worth around US$1.7 billion, but how did he get to that point? Becoming a billionaire isn’t easy. It is a massive leap from being a millionaire.

Lo began his career in investing, and later got involved with the family insurance business. But how did each aspect of his business make money, and how much?

Lo took over as CEO for a large insurance company in 2014. Lo originally chose to avoid the insurance industry in favour of finance, but after finding success, did return. Unconventionally, he started at the bottom of the management ladder and worked his way up to his current position as group CEO, learning every facet of the business as he went. The company places premiums of around US$1 billion a year and is focused on life policies and associated insurance for ultra-high net-worth individuals.

As with Lo’s other businesses, profitability is not something they openly publish. However, by looking at industry norms, we can estimate the earning potential of this market-leading business. Insurance broker profits are generated by fees on the policies they sell, that is paid for by the underwriting insurance company. These fees are front-loaded, in that the majority of the fees are paid on the first-year premiums and are usually between 50% and 90% of the sale amount. After that, a broker will receive further fees on premiums for every year the client retains the policy, but at a much lower level, somewhere between 3% and 10%. This is known as trailing fees.

For the company, if we take a mid-point of these fee values, 75% of the first-year premium, then they are generating 75% of US$1 billion each year, which is US$750 million. There are trailing commissions as well, but because we have no way of knowing what the retention rates are for clients, it is almost impossible to do anything but guess how much that would be in revenue.

We can then say that the company is likely generating at least US$750 million a year, and possibly considerably higher. Again, though, this is revenue, not profit. With agents, support staff, etc. to be paid before profits are taken, the actual profits are significantly lower. Studies across the industry show that brokers average around 23% profit from their revenues, which would give a figure of US$172.5 million on the estimated revenue.

The US$10 billion managed by the company may include Lo’s assets, but the exact amount involved is not public knowledge. To get an idea of the income he receives from this investment fund, we will only look at the profitability of managing it.

The company that Lo managed is a particularly high-performing hedge fund, achieving a 20.4% return in 2021, compared to the industry average of 10.3%. Hedge funds operate on a ‘2 and 20’ rule in the main, and although we do not know the exact fee structure for the company, we can use this to estimate what Lo is earning.

The 2 and 20 rule means the hedge fund charges an annual fee of 2% of the capital invested, and 20% of the profits made. For the company that Lo managed, that would mean US$200 million in fees, along with 20% of the profits, which in 2021 were US$2.04 billion, resulting in a profit share of US$408 million for the business.

This means a combined income of US$608 million, although there are running costs to be deducted before a profit can be seen. Again, the level of overhead is not publicly known, but with an industry average of 40% profit margin, we can estimate that the company generated around US$243 million in profit in 2021.

We don’t know exactly how much of Lo’s own money is invested in the hedge fund, but even on the conservative side, US$250 million a year would seem like the return he would get from the business.

With the company generating a conservative estimate of US$172.5 million a year, and delivering around US$250 million a year, that is a combined US$422.5 million a year. Lo has other interests too, such as the Williams Formula One Racing Team, several hotels, and other investments. While the racing team may not deliver yearly profits, its value continues to rise, and his astute purchase of desirable hotel businesses will provide both yearly returns and a rise in value over time.

Unlike most billionaires whose wealth is very much tied up with their publicly listed stock price, Lo’s companies are private and therefore not subject to any public disclosures. Lo’s wealth is truly incredible yet seriously under the radar, and therefore makes this hidden billionaire fascinating.

Overall, we can see how Lo is building his wealth, both in terms of steady returns from a diverse portfolio of hugely successful businesses, as well as tangible assets that rise steadily in value over time.