Photography NFTs are breaking into the mainstream with the potential to propel Web3 mass adoption. 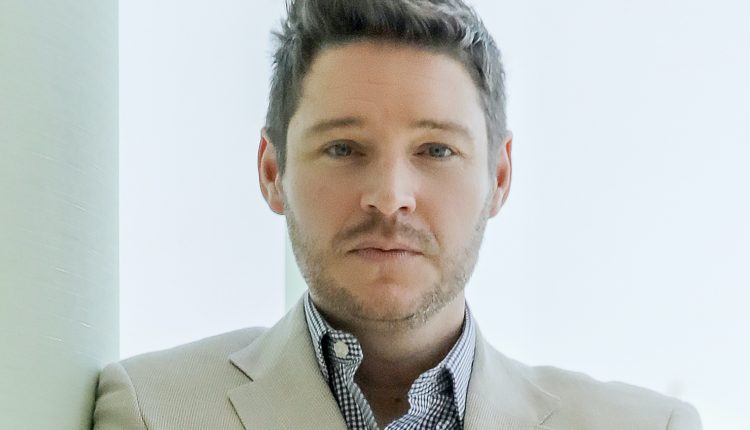 The mass adoption of new technologies that underpin everyday use cases is still a convoluted process – despite incredible advancements that helped speed up communication.

With reinventing or revolutionising the Web, as with any technological development, the transitional phase which connects the old and the new is bound to be extremely complex and tangled – but rest assured, also the most dynamic, inspiring and creative stage.

When it comes to Web3, looking back at one of the most logical and commonly made references – the transition to and the advent of Web2 – allows pinpointing those elements that facilitated the shift, making it less painful and more fun for the common man.

The majority of the technological developments and applications being created in any transitional phase combine the already familiar with the new elements, sitting perfectly in between the old and yet-to-come tools and infrastructure.

New file-sharing formats from the 90s are undoubtedly some of the smallest, yet most powerful drivers that helped propel the adoption of Web2.

That being said, describing NFTs as the forerunners and heralds of the era to come seems more chronologically on point than labelling them as one of its products.

NFTs are blockchain tokens that leverage a proof of authentication and ownership to almost anything imaginable, including digital objects – from profile pictures and artwork to game items.

Although belonging to the Web1 era, JPEGs, PNGs and mp3s haven’t really exploded until we started using them in the Web2 context, where they grew and multiplied in exponential numbers.

At that point, one particular medium has completely unleashed visual storytelling, reinventing the way we record and communicate literally everything, and that is the photograph.

Equipped with new tools (smartphones) and provided with the new infrastructure (social media platforms), Web2 users unboarded en masse, and it is fair to say photographs are among those key elements that made the transition faster, more fun and engaging – not to mention incredibly creative for everyone.

Last month, the token of Flow blockchain rallied 45% shortly after Meta announced that Instagram has integrated support for Flow-based NFTs. In addition, the social media giant is expanding its recently piloted NFT feature into more than 100 total countries.

Created by Dapper Labs, Flow is an open platform built from the ground up to support mainstream adoption. Since its launch, the decentralised and developer-friendly Layer-1 blockchain attracted some of the top entertainment brands and development studios to its ecosystem.

With this in mind, the consumer-facing network seems like a perfect match for powering next-generation photography through NFTs.

While zooming out, NFTs are becoming the primary style of not only lens art collecting, but distribution as well – zooming in, this new format that facilitates IP protection and monetization is finally pushing photographs to the list of highest art sales, set to rival any other form of fine art.

In December 2021, OpenSea created a category specifically for photography. However, the competition is heating up and platforms specialising in photography NFTs, such as Quantum, Unique One Photo, and Ephimera are all aiming to become the go-to marketplace for both established artists and camera amateurs entering the space.

Cheeze is a dedicated platform for photography-focused NFT projects that started attracting mainstream interest when Netflix Co-Founder Marc Randolph joined its board of directors in May. Built on the Flow blockchain, the platform enables users to mint, curate, and collect photography NFTs – supporting any payment method and connecting to any chain.

“Being an emerging market, the world of NFT photography is bound to scale exponentially, and this is where Cheeze steps into the frame,” noted Hudson, pointing out that even though there are many NFT marketplaces featuring photography collectables, Cheeze stands out with its mission, which is to allow anyone with a camera or phone to bring photos on chain and leverage a complete suite of end-to-end products that ease and expedite the process.

“Mainstream adoption is exactly what Cheeze is aiming for and that was one of the reasons why we opted for building on such a consumer-facing blockchain like Flow. Also, leveraging an easy-to-use suite of products, which were built and designed with specifically photography NFTs in mind, puts us ahead of the curve,” added Hudson.

As new market opportunities for photography NFT platforms unravel, royalty fees and the future of artist compensation are front and centre.

Cheeze is a dedicated platform for photography-focused NFT projects that started attracting mainstream interest when Netflix Co-Founder Marc Randolph joined its board of directors in May.

Royalty payments allow creators to earn revenue for the lifetime journey of the item. As an artist or photographer grows in popularity, the value of their work increases, and therefore the royalties do too.

The upcoming Web interaction and utilisation stage will move users away from centralised platforms towards more decentralised solutions – underpinned by blockchain technologies and token-based economics. And as users are transitioning into owners, the new creator economy architecture that is emerging is blending another two of the old categories – transforming consumers into peddlers.

“Photographers who use the blockchain to showcase photos are able to structure into the contract the royalty percentage they wish to earn from secondary sales. If there are multiple people involved in the production of the image – Cheeze supports multi-royalty splits,” he added.

Predicting the future is literally impossible, however, if it is destined to be more decentralised it’s not farfetched to anticipate it will be ushered in by one of the most democratic forms of art.

At this point in time, it is still easier to get excited about the emergence of the new creator economy than to actually onboard and get involved in the process. In this particular aspect, Cheeze undoubtedly stands out among its competitors – making it extremely simple to jump on the NFT bandwagon headed toward the exciting Web3 world.

By covering all the bases – from minting camera-inspired art and creating bespoke collections, to splitting royalties and rewarding collectors, the platform is built for more than just showcasing, browsing, buying and selling photography NFTs. Uncomplicated and from the palm of a hand, the Cheeze app facilitates next-level connections, bringing creators and collectors closer together, growing and fostering communities – enabling everyone to actively and creatively join the new era of photography.