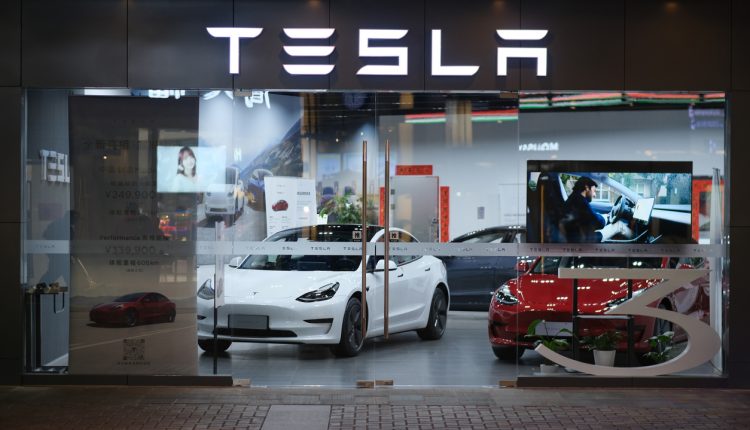 A series of financial filings published on Tuesday has revealed that Tesla CEO and world’s richest man Elon Musk has sold 7.92 million shares of Tesla, worth approximately $6.88 billion.

Earlier in 2022, Musk had announced on social media that he had “no further TSLA sales planned” after April 28. However, the Tesla CEO’s most recent stock move has prompted a flurry of questions from supporters of the EV brand who want to know whether Musk is now truly finished selling Tesla shares and whether he might buy back the shares in the future.

Responding to Tesla supporters, Musk said, “Yes. In the (hopefully unlikely) event that Twitter forces this deal to close and some equity partners don’t come through, it is important to avoid an emergency sale of Tesla stock.”