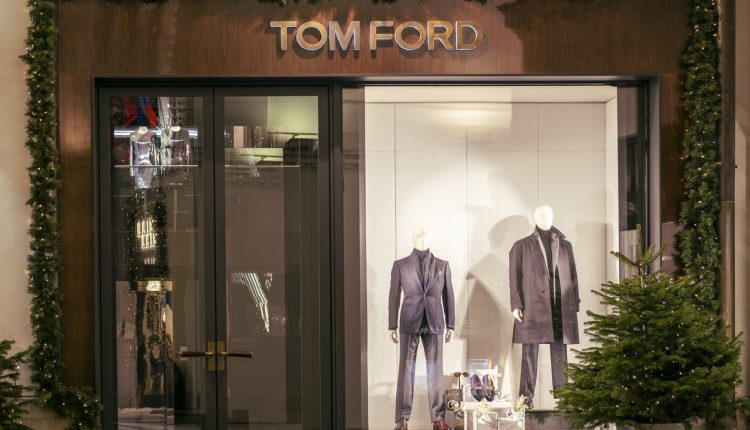 According to a Monday report by Bloomberg, luxury fashion brand Tom Ford is in talks with investment bank Goldman Sachs about a company valuation.

The potential sale could put the company’s worth at several billion dollars, though as the details of Tom Ford’s financials are not public, this figure is difficult to estimate.

According to Bloomberg’s report, the growth of luxury brands has been adversely impacted due to several different reasons, including inflation and ongoing Covid-19 lockdowns in China which serves as a key market. Additionally, rising energy costs of energy and logistics have led to an increase in manufacturing costs.

However, quoting a market analyst, Bloomberg’s report said that luxury consumption may remain unperturbed by inflation if the issue is resolved relatively quickly.

Tom Ford, the former creative director of Gucci, launched his namesake brand in 2005. Two years on, Ford launched menswear in partnership with Ermenegildo Zegna Holditalia, then went on to release womenswear in 2010.