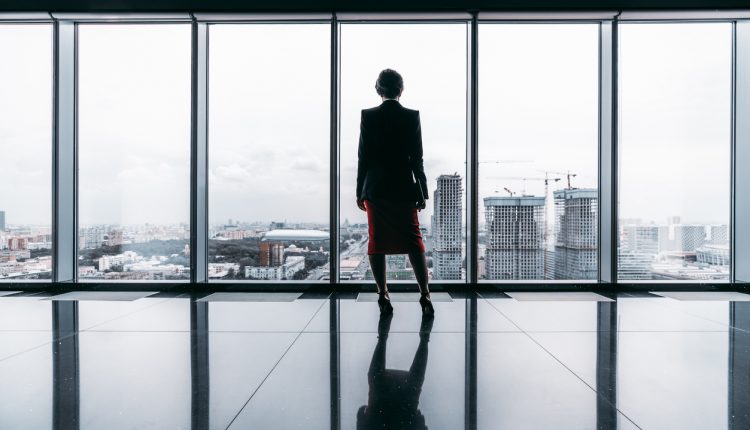 A new study by communications firm Mattison Public Relations on the gender pay gap has revealed that only one of the fifty highest paid directorships on the board of the UK’s FTSE 100 companies is held by a woman.

The survey found Emma Walmsley, CEO of pharmaceuticals giant GlaxoSmithKline, is the only female representative on the FTSE 100 top pay list. Walmsley took home a package worth £8.2 million last year.

The survey also reveals that although women are increasingly represented on FTSE 100 boards, they tend to be appointed to positions which are lower paid than men and are part-time and non-executive positions.

In fact, the survey showed that women averagely earn 74% less than their male counterparts. This gap is significantly wider than that within the working population as a whole and has widened slightly from 73% last year.

Men directors also received larger pay rises than female directors according to the survey. On average, men received a 7% rise compared to the 4% rise received by women.