Study Reveals There Are Fewer Female Bosses In Crypto 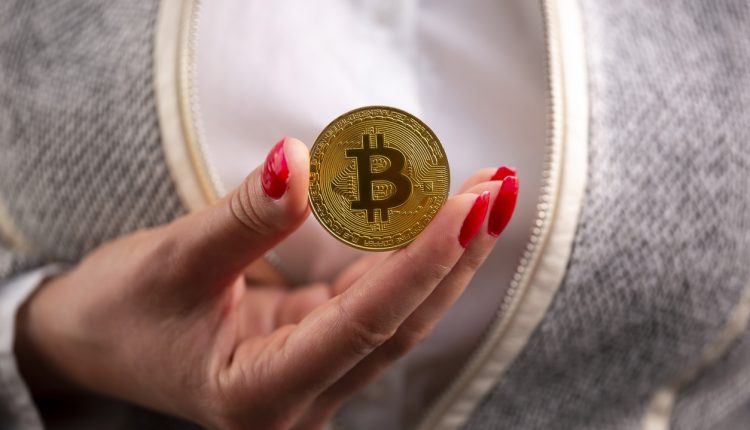 A new study from Forex has revealed there is a significant gender divide within the cryptocurrency industry, with women, on average, making up just 21.6% of senior staff at the top companies.

Furthermore, research from Crunchbase shows that just 9% of all funds deployed to tech start-ups were directed to founding teams that included at least one female member.

The data also revealed that start-ups with an all-female team or a solo female founder raised only 2% of all venture capital dollars.

Forex’s research shows that the CEOs, board members, and executives within the crypto sector are mostly men, with the study ranking crypto companies from most to least diverse. On gender diversity, both Binance and FTX came in behind smaller firms, with just 30% of Binance’s team comprising female talent.

Meanwhile, the research found that just 16.7% of senior staff members are female at FTX.