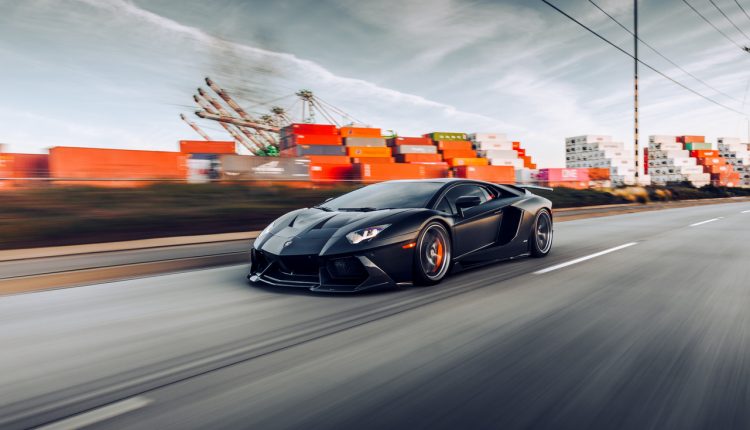 Luxury Italian carmaker Lamborghini is set to invest a minimum of €1.8 billion to produce a new hybrid lineup by 2024 and to release a fully electric model by the end of the decade. The announcement comes as the European Union agrees to ban the sale of petrol and diesel cars by 2035 in a bid to mitigate the climate crisis.

Last year, Lamborghini said it would invest €1.5 billion to shift its current models, including its Huracan and Aventador sports car, to hybrid powertrains by the end of 2024. However, the luxury carmaker has boosted its budget for sustainable change.

“We have earmarked €1.8 billion but, in reality, it will be much more – the biggest investment in the history of Lamborghini Automobili,” Lamborghini Chief Executive Stephan Winkelmann told Italian newspaper Il Sole 24 Ore, noting that the figure does not include the development of its fully electric model.

“The investment will be huge because we have to face the full electric era while maintaining the values of Lamborghini’s DNA. It will be a very difficult challenge.”