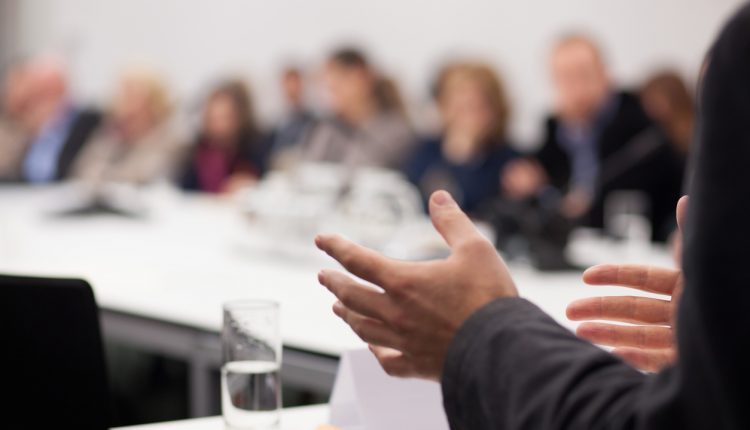 As a CEO, for me, there were a few top lessons that I learned over a 10-year period that actually I wish I’d known the day I started. Just reflecting on them now, they seem so simple but I just didn’t have a grip on them on my first day as CEO. In fact, it’s possible I made most mistakes in the playbook — so now you don’t have to. Here are my three top takeaways to help you start as you mean to go on.

For me, the most important thing is to have a vision that you can articulate clearly to your team, stakeholders, investors, and the relevant communities. Getting everyone aligned behind that vision is something that I think is really, really powerful. So that’s the number one thing to have ready to go.

A vision is what your company is going to change in the world long term. Take Tesla’s: To create the most compelling car company of the 21st century by driving the world’s transition to electric vehicles. It seems to be making great progress on that, doesn’t it? Or Netflix, becoming the best global entertainment distribution service. Maybe it became a little too good already – Amazon, Disney, and everyone else is copying it.

It’s hard to overstate the importance of being able to connect with people. Being authentic as a leader is key to this.

It might surprise you but people actually want to follow leaders. Not everyone is locked in a battle to dethrone you from your new leadership position! People want to be able to join you in your mission, so you should allow them to connect with you on an emotional level. And one of the easiest ways to do this is by simply being authentic.

I think many CEOs avoid this connection and authenticity, perhaps because of impostor syndrome, or through a belief that they have to project a certain type of persona or personality, or even just portray a sort of impregnable confidence. But I think your people can see through it, and this causes them to disconnect from you. I know this is true because I have experienced both sides of it first-hand.

For me, authenticity has been quite a journey over my 10 years. On my first day as CEO, I was 24 years old. I tried to act like I thought CEOs should act. Right off the bat, you’re out there trying to build stuff, bring talent together and sell people a dream. And actually, I think I did that in quite a top line, maybe aloof way. But doing that instead of being more down to earth and letting people in to who you are is a huge barrier. You inhibit your people from really joining your mission.

So a good example for me was probably my sexuality. Back then, I worried that being gay would be a barrier to people wanting to be part of the thing I was trying to build. I never pretended I was straight, but I never really said I was gay out loud. When I did, and when I shared what and who was important to me, that honesty and transparency about my personal life was a pivotal moment, and really helped to get people to come on the journey and create amazing things with me.

So don’t try to lead like Jeff Bezos or Elon Musk or Jack Dorsey. Invest yourself in your leadership behaviours from day one. Remember that your people want to be led by someone “real.”

3. The right people at the right stage of your journey

Another big lesson for me is making sure you have the right talent around you and the right people and at the right stage of that journey.

We’ve all hired badly. And actually, the key to success as a CEO is finding people who are going to really accelerate the journey, empowering them with the vision that you can set out and being an authentic leader to help them make good choices and allow them to execute.

A bad hire can cost you so much. You can easily lose a year just in search and probation periods, and that puts your leadership at risk.

I’m a huge believer in diversity, too. If you think about the sort of talent we’ll need in the next economic cycle, diversity of thought and opinion is absolutely essential. The problem is that leaders often recruit people like themselves. But companies are waking up to the fact that if they want to market their products and services to society, they need that society represented in their business. So from day one, start thinking about the diverse talent you can bring to the table to help accelerate your success.

About the author: David Newns is the current founder of Mustard Kick, Prevayl and Fearless Adventures.