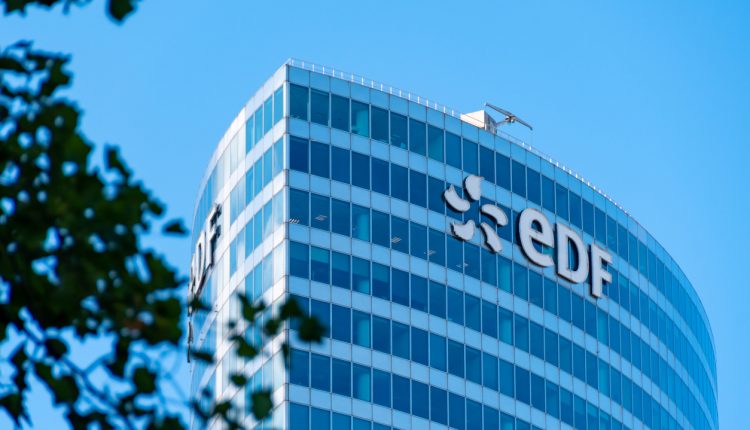 On Thursday, it was announced that EDF is seeking a new CEO, just a day after France said it plans to fully renationalise the company amid issues with debt.

EDF, in which France already has an 84% stake, is one of Europe’s largest utility companies and is central to France’s nuclear strategy. This is proving increasingly important as the war in Ukraine exacerbates energy prices.

Speaking to Europe 1 radio, Finance Minister Bruno Le Maire said, “The roadmap for the future leader of EDF is to produce more as quickly as possible, it is the construction of six new EPR nuclear reactors and it is the continuation of the commitment in renewable energies.”

“It has to be someone who masters the major industrial programmes and who has a sense of compromise. With the trade unions, with the European Commission, it will be necessary that we all find a compromise on the transformation of this company,” he said.

French businessman Jean-Bernard Lévy has served as EDF’s CEO since 2014 and is set to step down by March 2023.