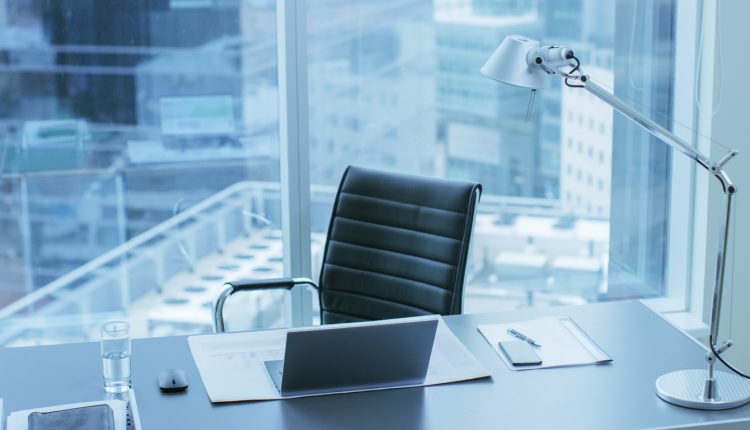 Becoming the CEO of soft drinks manufacturer, Clearly Drinks in 2019 – an SME based in the North East of England – I felt more passionate and motivated for the future than I had for a long time working in the industry. This is the moment I knew that this was the exciting path I was meant to take in my career.

It wasn’t always strictly business for me, starting with a career in the armed forces where I was an apprentice with the Royal Signals. Here I spent six years as a radio telegraphist, initially based in Blandford, then working in a range of countries including Cyprus, Namibia, Norway, the Ascension Islands and Germany. Here I learned invaluable lessons about leadership and communication which I still use to this day as CEO. It was from the military that I then began my venture into business.

My background there on out was always very much within large corporations which was my bread and butter for many years, so to walk into a business like Clearly Drinks which was high in that spirit and enthusiasm but with limited structure was admittedly extremely challenging. I had run businesses looking after 25 countries and 35 factories with budgets exceeding 30 million euros, so coming from that into a regional SME was a big change for me. Throughout my career, I had experienced lots of functional and multi-functional roles that I enjoyed; however, I knew I wanted to roll that up into a broader role and that I was ready for the new challenge – to run a business rather than just a function. I first entered the Sunderland-based business in 2018 as COO, but within 10 months I knew I was ready to take that next step.

The first sign I was ready to take on the challenge of becoming CEO was when I began identifying that the company’s structure, processes, and culture needed institutionalising and I had a clear vision to make this happen. A lot of what was being done within the company when I joined wasn’t clearly described or standardised, and you can’t drive improvement without a standard. It wasn’t that people were doing anything particularly wrong but without that standard, it was hard to see the starting point for improvement, and I knew I had the expertise to make this happen and drive the business to its next level.

I set myself the brief to start to professionalise the business and help realise its true potential, driving the business forward strategically. I knew with the support of the team that I could contribute to a huge amount of transformation within the business. It was pretty entrepreneurial for a large period of time, so I wanted to professionalise the company, focusing on our people first and foremost, ensuring we never lost the culture that makes it such a great place to work.

No one right way

From my experience throughout my career, I knew there wasn’t one single way of getting it right but there was a lot I could get wrong, which was a scary prospect but a challenge I knew I was ready to take on. It was about bringing change management to life through communication, education and support. I managed to get everyone in the room and asked them honestly and openly to disclose any issues and what they saw as opportunities for where we could take the business. Through this, it helped people understand what to expect personally, as well as showing them what success looked like coming out of the end and what I had planned for the business as CEO.

After 30 years in the industry, I’m still more excited today than I have been throughout my career and being able to come into a smaller business and really shape it, rejuvenated my whole appetite and passion for the work. That drive and determination I had when I stepped foot in the company, was when I realised I was ready to become CEO and I’ve never looked back.

About the author: Mick Howard is CEO of Clearly Drinks.

How CEOs Can Lead Their Organisations to the Edge and Win Beyond Meat Executive Leaves Company Over Biting Incident
Leadership & ManagementMost RecentOpinion
By Mick Howard On Jul 6, 2022
CEOSigns You're ReadyLeadershipCareer Moves
Share FacebookTwitterGoogle+EmailPinterestLinkedinTumblr