Ad It All Up: What Things Should You Prioritise Including In Your Out-Of-Home Ads? 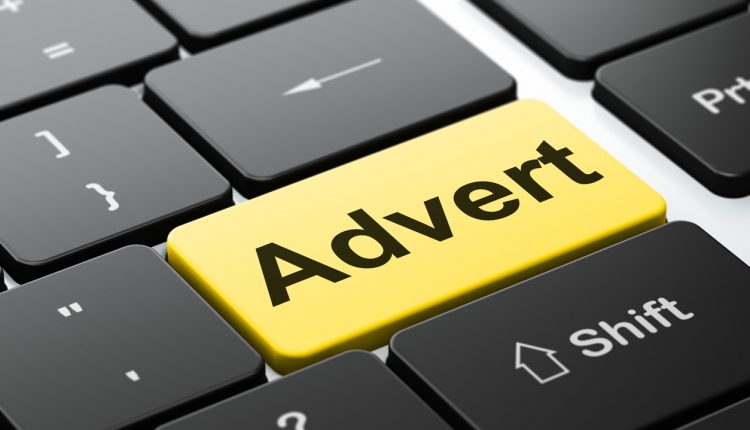 Out-of-home (OOH) ads are pretty self-explanatory, as they are indeed ads on display outside people’s homes — rather than, say, on TV or online. Nonetheless, OOH ads can feed effectively into a wider marketing strategy. According to data shared by the Out of Home Advertising Association of America, “66% of smartphone users took action after interacting with an out-of-home advertisement”, as marketing guru Neil Patel puts it.

So, what things — other than the obvious — should go into your own OOH ads?

Since even people who see the ads are likely to do so in a cursory manner, you need to work hard to catch their attention. So, you certainly shouldn’t be subtle with the design of these ads. Don’t be afraid to use bright, vivid colours that contrast with each other in the ad, making it easier for people to notice it from a distance.

Why does Apple always generate such feverish excitement in the run-up to a new iPhone’s launch? Perhaps one reason why is that the launch tends to occur at around the same time every year — meaning that people can remain confident that the launch is actually happening. Fortunately, if you want to advertise a product in preparation for its launch, a company like Clear Channel could enable you to display a live countdown on a digital advertising screen.

In other words, be wary of trying to fit too much into the ad’s design. Attempting to incorporate a large number of images or messages into it would risk too many people seeing the excessive amount of content and deciding that they simply wouldn’t have enough time to consume it all.

One drawback of OOH advertising is that, unlike online advertising, the success of a campaign can be difficult to track with precision. However, the job would be easier if, in your ads for a given campaign, you include a hashtag specific to these ads. That way, when people use this hashtag while mentioning your brand, you can be confident that the campaign itself was the reason.

What your competition hasn’t included

Competitors might already be extensively using OOH ads in locations similar to where you would like to pursue the same strategy. If this is indeed the case, you could look closely at those existing ads to see what is good about them and where they falter. Doing this kind of research could help you to make sure your ads excel where rival companies’ don’t.

If you are offering the same products as them but at lower prices, you might be tempted to publicise this in the ads. However, doing this could spark a price war.

It’s worth including these on both large-scale ads like billboards and eye-level ads such as those on bus stops. However, Entrepreneur Leadership Network contributor Matt O’Connor advises that, for the eye-level units, you also “leverage QR codes to create multichannel experiences that effectively drive customers to visit your brand’s website, app, social media accounts and storefronts.”

The Metaverse: Buzzword or Long-Term Trend for Luxury Goods?