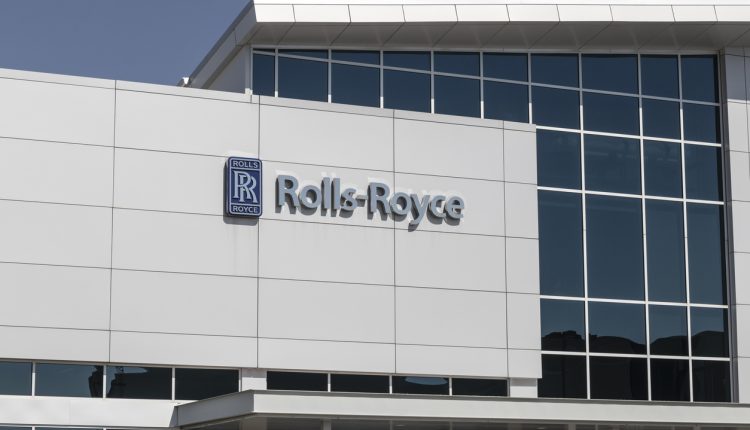 As first reported by Sky News, aero-engine group Rolls-Royce is to give a one-off payment of £2,000 to 14,000 of its UK employees to help with the rising cost of living.

In addition to the lump sum, Rolls-Royce will also offer a 4% pay rise backdated to March to 11,000 shopfloor workers.

Rolls-Royce, which is one of the UK’s largest manufacturers, employs just under 20,000 people at its plants across the country. CEO Warren East said the decision to implement a bonus and pay rise for employees plays a vital role in maintaining morale at the company.

“We are living through exceptional times, with economic uncertainty largely driven by the continuing impact of the global pandemic and more recently the war in Ukraine,” East said in a memo to staff. “All of this is impacting each of us at home, at work and in our pockets.”

Despite wages increasing by an average of 4.2% in the three months to April, in real terms, they are down at the fastest rate in over a decade. This is according to recent figures by the Office for National Statistics.