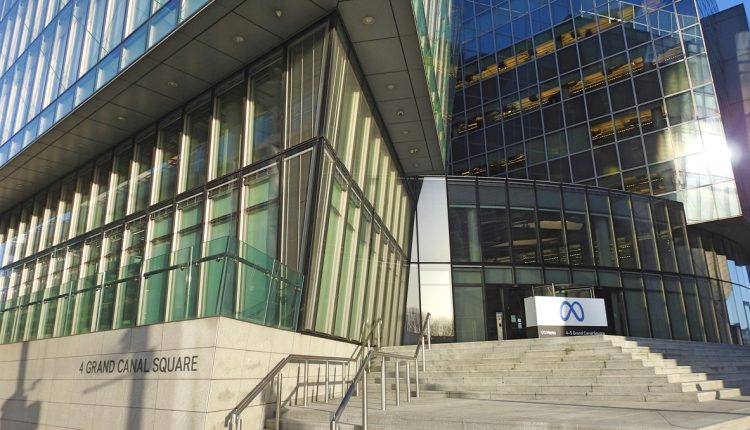 Facebook-owner Meta has reportedly halted the development of its smartwatch which was initially scheduled to be released in spring 2023. It had been in development for around two years.

Like other smartwatches, it would feature activity tracking and music playback, but would also be linked to Meta’s platforms and would have a dual camera, setting it apart from competitors such as Apple and Google.

The idea behind the watch had been to encourage users to utilise it in ways that mimic typical smartphone use. It had been part of Facebook CEO Mark Zuckerberg’s plan to create more consumer devices to compete with those by rival tech giants.

Though Meta has now halted development on the device, its technology will be used to aid the development of other wrist-worn devices.

Speaking with Stratechery’s Ben Thompson, Zuckerberg said that “one of the killer use cases” will be enabling users to message while talking to others using muscle sensors in the wrist.