15,000 Millionaires To Leave Russia This Year

According to new analysis, around 15,000 millionaires are expected to leave Russia this year, with many headed for the United Arab Emirates. 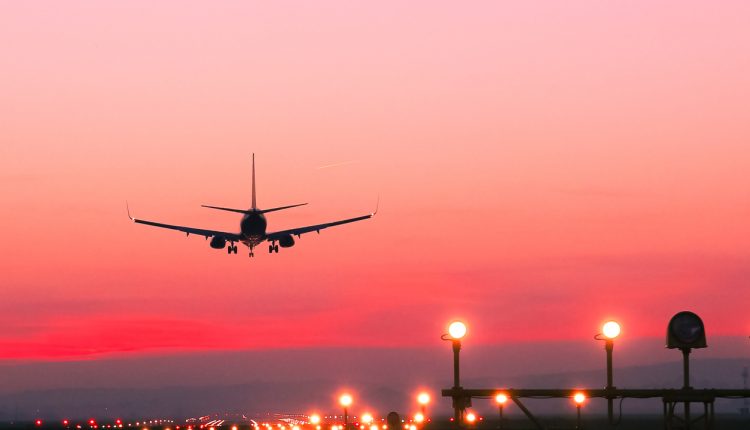 Henley & Partners, which supports high-net-worth individuals (HNWI) in seeking citizenship around the world, teamed up with New World Wealth to conduct the analysis.

Henley’s most recent instalment of its Global Citizens Report updated projections for the migration of millionaires. While Russia currently has 101,100 millionaire residents, around 15,0000 (15%) of them are expected to leave the nation this year.

Russia, and many of its wealthiest citizens, have been heavily impacted by the economic sanctions introduced against the country since its forces invaded Ukraine in late February.

Russia is predicted to lose more HNWI this year than any other country in the world.