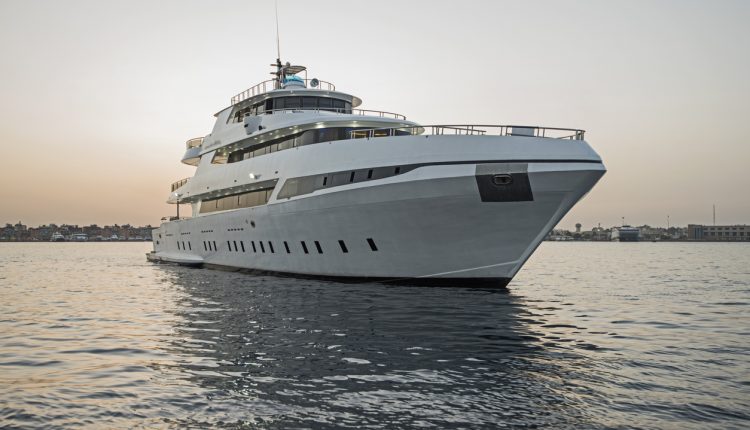 As sanctions against Russia increase following its unprovoked attack on Ukraine, the nation’s billionaires with ties to President Vladimir Putin are moving their luxury superyachts to avoid having them seized.

As reported by CNBC, data from Marine Traffic shows that at least four luxury superyachts owned by Russia’s wealthy are currently being relocated to safer waters in the Maldives and Montenegro as the US and its allies look to implement tighter sanctions against the country.

“This coming week, we will launch a multilateral Transatlantic task force to identify, hunt down, and freeze the assets of sanctioned Russian companies and oligarchs—their yachts, their mansions, and any other ill-gotten gains that we can find and freeze under the law,” a recent tweet from the White House read.

Meanwhile, Russia’s wealthiest man, Alexei Mordashov, who owns a third of Europe’s biggest tour operator Tui and is its largest single shareholder, was recently added to the EU’s sanctions list. The EU’s move comes despite Mordashov’s insistence that he has “absolutely nothing to do with the emergence of the current geopolitical tension.”