World’s First Airport For Flying Cars Opens In The UK 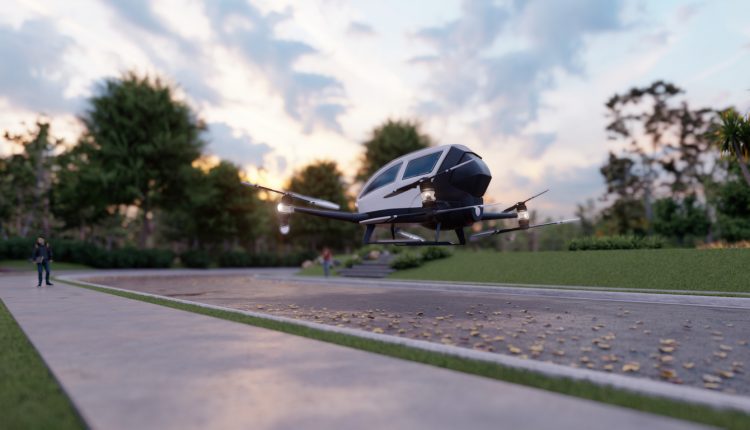 Recently, the world’s first-ever airport for flying cars opened its doors. UK-based Urban-Air Port launched Air-One on April 25, which will serve as a hub for electric vertical take-off and landing (eVTOL) vehicles once it’s fully ready for use.

Urban-Air Port will operate Air-One for at least one month in Coventry, helping to develop a wider plan for over 200 “vertiports” to open worldwide across the next five years.

Air-One will involve a wide range of services, from aircraft command and control to eVTOL charging, and cargo loading for uncrewed demo flights and drones. After completing its time in Coventry, Air-One will move to other UK and international locations to test its demonstrations in various environments.

In a statement to Aviation24.be, Ricky Sandhu, the founder and executive chairman of Urban-Air Port, said: “The opening of Air-One is a momentous moment—the starting gun for a new age of transport, an age of zero-emission, congestion-free travel between and within cities that will make people healthier, happier and more connected than ever before.”

“Cars have roads. Trains have rails. Planes have airports. Now, eVTOLs have an Urban-Air Port.”