Virgin Atlantic and Rolls-Royce are among a handful of companies backing a £2.8 billion project to create a fleet of 1,000 electric flying taxis. 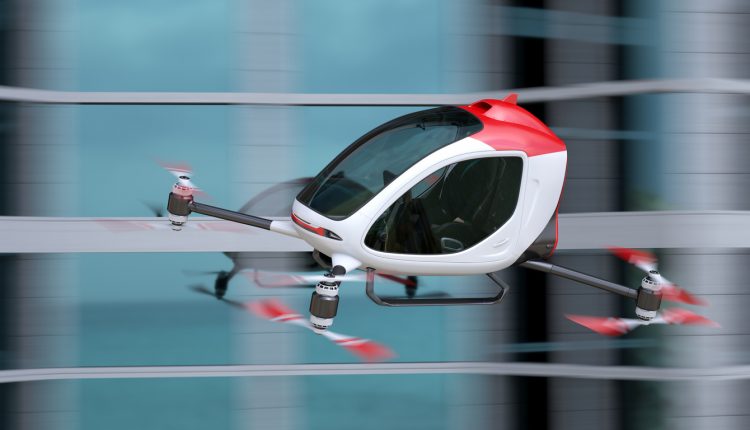 Virgin Atlantic has suggested that the electric vertical take-off and landing vehicles (eVOTL) could fly between towns and major airports, operating as an air taxi service. The launch would come as part of a partnership with Bristol-based Vertical Aerospace, which is set to conduct test flights this year.

Virgin Atlantic isn’t the only company to back the plan. Several other companies, including Rolls-Royce, have fostered the idea of autonomous air taxis. Some hope that the vehicles would be able to pick passengers up from city centre rooftops and transport them to their desired location. However, Virgin Atlantic’s anticipations for the vehicles are perhaps more realistic for the short term. Virgin Atlantic has instead suggested that an eVTOL aircraft could collect people from cities, such as Cambridge, then fly them over to a major airport, such as London Heathrow. The journey between Cambridge and Heathrow currently takes around 1 hour and 45 minutes by road, or a little over two hours by train. By contrast, the eVTOL aircraft could complete the journey in just over 20 minutes.

Vertical Aerospace expects that its VA-X4 aircraft will be able to travel up to 100 miles with four passengers plus a pilot. The vehicle would be emissions-free and would create significantly less sound pollution than a helicopter.