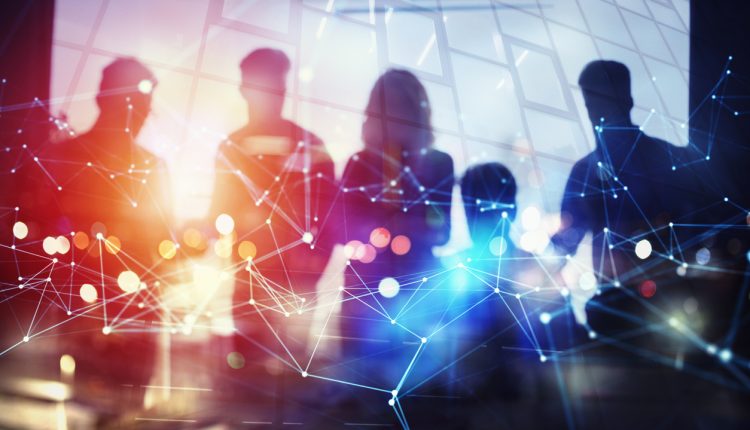 Many senior decision-makers within organisations today see applications as deeply technical and complex. As a result, when they set out on any business change process, they neglect them, often taking the view that applications are more of an IT strategy element within a project rather than being part of the core business approach and can therefore be addressed at a later stage.

Why is this such a problem? Core to the reason is that applications are at the centre of every business process and, as such, the jewel in the crown, from an IT and a business operations perspective. It does not matter if the business infrastructure is hybrid, cloud, on-premise, or locally delivered, when it comes to the end-user experience and customer satisfaction, applications are king and the way that their lifecycle is managed will be crucial to the end result the business achieves.

It stands to reason in many ways. If a business had 300 buildings in different states of repair but did not know where half of them were, that would be a major issue; if a fleet manager did not know who was driving a vehicle, its location or whether it had been MOTd that would be a real concern. Yet when it comes to applications, they are often just an afterthought and typically get considered, too late in the day, when the business undertakes digital acceleration programmes and projects.

Bringing applications to the forefront of any business approach

Rather than being an IT issue, applications are a real business asset and they need to be treated as such. Otherwise, there will inevitably be a plethora of risks that organisations will run.

Part of the challenge is that many organisations already have bloated application estates because there is no governance or control around who can install, use or even own each application. Often, they will be running the same applications in multiple versions further pushing up support and maintenance costs. On top of this, there are also likely to be multiple different ways those applications are delivered to the users. That in turn will lead to additional risks around security, compliance and governance.

That last point is key because ultimately, it is not the IT or the technology department that should be owning the application. It is the business that needs to own the asset because it helps to fulfil functionality and give features and benefits to users that help them service their customers. Added to that, if the business rather than IT has control over the entire application estate, that estate will likely be much more strongly governed. By extension, the business will not only be able to deliver a better user experience but also reduce support costs by ensuring that it removes duplication and rationalises.

Moreover, if programmes to drive the digitalisation of the business are to be successful, then applications need to be brought to the forefront of the process. Take the ‘Windows 10 End of Life’ process, which comes into effect in October 2025, there is a 3-year window to understand application estates, compatibility position, hardware compliance, application ownership within the business, application rationalisation possibilities, evergreen orchestration and management – and the list goes on.

All this could be a significant overhead for any business if the approach has not been properly planned or thought through. However, the ‘to do’ list can be made to look much less daunting by looking at applications at the start of the journey rather than the end. The materialisation of risk that the business would otherwise inevitably run into can be minimised by getting a more comprehensive understanding of the application landscape.

This has to include an in-depth understanding of what the business has today in the way of applications; who uses and owns them within the organisation; whether all the applications are needed and whether they are compatible with the overall target operating model. More importantly still, the process of migrating from Windows 10 to Windows 11 can be significantly de-risked because the business will have much greater control over what is being deployed, how it is being deployed and how it is managed moving forward.

So, looking to the future, it is critically important that applications are not just seen as an element of the IT approach but as a genuine business asset right from the very outset. Too many businesses are overwhelmingly focused on whether they are delivering via cloud or on-premises, and what infrastructure they will need to support that programme of change.

These are important considerations but far too many organisations fail to bring applications into the equation until they are at least halfway through such projects. And that delay will, in turn, lead to a corresponding delay in getting value from the change programme. Ultimately, it may even result in that project being considered a failure rather than a success. But that’s something that every organisation can avoid by making sure applications are a key part of any business approach right from the start.

Albert Einstein said the definition of insanity is “doing the same thing over and over again and expecting different results”. The takeaway from this is to treat applications as valued business assets and be prepared.

About the author: Andrew Carr is Managing Director at Camwood.