In 2021, the pay packages for the women who run S&P 500 companies rose amid economic recovery and improving stock prices. 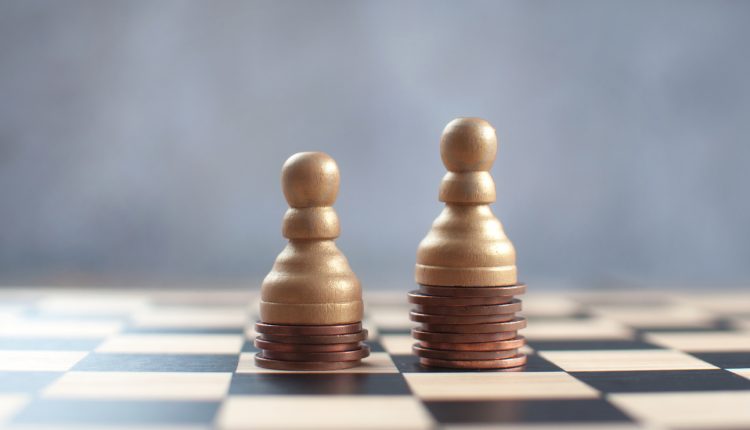 Median pay for top female business leaders rose to almost $16 million, according to Equilar’s annual survey for The Associated Press.

Nonetheless, the pay gap between men and women is still significant. Speaking to The Independent, Vice Chair of Korn Ferry, Jane Stevenson, said that while the pay increase for female CEOs is a positive thing, there is still a lot to be done.

“I think the danger is to look at those cases of CEOs making more than their peers and see a message about the pay gap being closed – it’s not,” Stevenson said.

“Pay tells a story. We have more stories of some women getting ahead […] It’s great, but it does not make a system. What we do not have is a systemic path forward for women, generally speaking, in a sustainable way, to be on the path to top roles and top pay.”