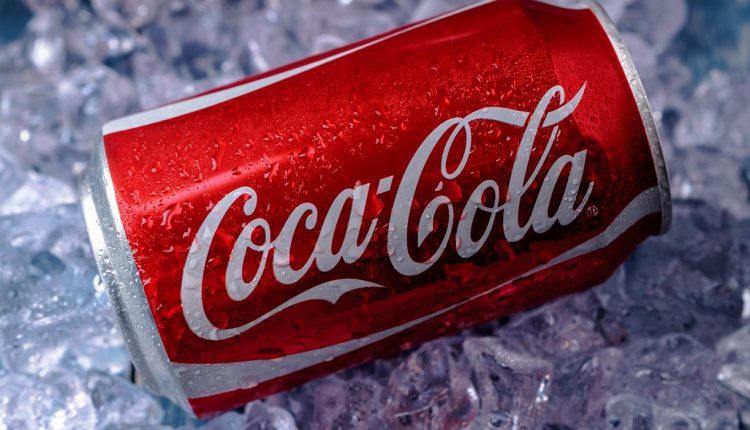 “Next I’m buying Coca-Cola to put the cocaine back in,” Musk wrote, referring to the drink’s original 1886 recipe when it was a tonic for various ailments.

Musk also shared a screenshot of a previous tweet in which he claims he is “going to buy McDonald’s and fix all the ice cream machines.” Jokingly, the billionaire responded to himself with “Listen, I can’t do miracles ok.”

Musk is well known for his controversial tweets, and though his dreams of buying Twitter became a reality, these latest fantasies are much further out of reach for the world’s richest man. According to Forbes, Musk’s net worth currently stands at $240.3 billion. Meanwhile, Coca Cola’s market cap sits at $284 billion.

Nonetheless, netizens have been imagining what Musk would do with the beverage corporation, with the hashtags #CocaCola and #ElonMusk dominating trends worldwide shortly after Musk tweeted.