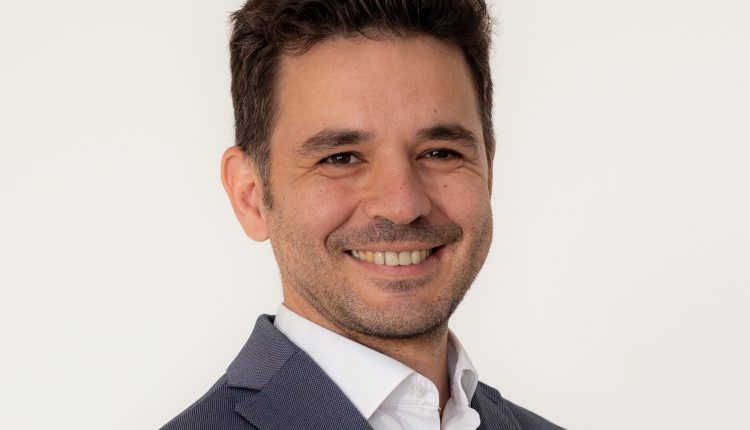 Which one do you prefer? Far or fast?

Do you want to look good?

Have you noticed certain repeating patterns in your life?

These are just a few questions that I will try to address.

If you feel good, you look good.

Have you noticed that some people, although at a first glance they lack the looks of a model, radiate more light than people with outstanding physical traits?

Have you ever encountered people that look like they’re “extracted” from magazines, but their energy feels more like their image in a catalogue?

What could make the difference?

My message and my mission are to help my clients discover their power within and switch on their inner light. I offer a safe space for reflection where golden keys are found by those who know what they are searching for and they are determined to act.

There is so much power in action, in choices. One just needs to test the waters and enjoy swimming with their head underwater, as counterintuitive as it might sound for an entity breathing air and living on the land most of the time.

I am yet to be a CEO, however, my professional context as Commercial Director in a financial services company offered me the chance to work closely with a handful of them for the past decade.

A CEO means a decision-maker, it means a people-connector, it means an ambassador and ideally, a leader.

In my opinion, the decision-making process is the most difficult part of any job or any aspect of one’s life for that matter.

Deciding on anything requires clarity of mind with regards to goals and to what is truly important to someone.

Clarity needs to be on the data for analysis, on the options to choose from, otherwise, irrespective of the direction, if all roads are foggy, the final decision is rather impossible to be achieved.

My name is Claudiu and I am a systemic coach. I have always been passionate about people and systemic coaching seems to be my calling.

With a bachelor’s degree in business administration, I entered the financial world back in 2005, just a little bit before the 2008 financial crisis.

During my nearly 20 years of professional experience, I have been constantly working in a global environment either from the perspective of the clients I had to serve, or my managers that I wanted to impress. My workmates were from various countries: United States, Great Britain, Denmark, Austria, Poland, Belgium, Czech Republic, Bulgaria, Nigeria, South Africa, Spain, not to mention friends from all over the world: Singapore, Hong Kong, Peru, Russia and more.

Systemic coaching is “hard to explain in a few simple words”, my coaching teacher, Alain Cardon, used to say when being asked about it. My take on it is that our personal universe works as a whole and all its elements are interconnected.

Currently, I work as a Commercial Director in a financial services company, interacting daily with top executives from the financial industry, but also with national officials or International Financial Institutions representatives such as IMF, World Bank, EBRD and more.

My commercial role includes operational duties – my team currently counts 70+ members, out of which four managers and two specialists report directly to me.

My mission is to help bring out the potential in people around me, so they gain more confidence in their own resources.

Coaching is a process in which I can accompany a client’s inner dialogue with reflective or challenging perspectives in view of reaching the desired outcome that the client wants.

Systemic coaching is “hard to explain in a few simple words”, my coaching teacher, Alain Cardon, used to say when being asked about it. My take on it is that our personal universe works as a whole and all its elements are interconnected.

We all function by applying similar patterns both in our personal life and in our professional one. That is why sometimes we respond in the same manner when interacting with a colleague from work, as we did with one of our siblings.

The good news is that once we become aware of a pattern (or a fractal), even for the mere fact of observing it, the pattern is already changing. Establishing concrete rational steps of acting differently can totally break the pattern or at least significantly transform it. Of course, any such process takes constant practice to be sustainably effective.

One recent example was that I got in a tense situation with a workmate. The conflict was rather simple – different needs, different expectations. But to me, there seemed to be more to it, as it was haunting me days after it happened. So, I decided to put it on the table during a coaching session with the aim of identifying the next actions on how to deal with it. Accompanied by a coach, who offered me a safe space to verbalise my intentions and the situation, in less than 20 minutes I realised that the situation itself was somewhat connected to things I had refused to accept related to my wife, or even my Mum. Once I nailed the cause and spotted the pattern, the haunting ceased instantly.

This is just one example of my experience as a client.

One example as a coach is with of a friend of mine who was experiencing a great level of anxiety because he had decided to quit his job and he was a bit hesitant on how to continue. We were having the session over the phone and he was in the car. At some point, he stopped the car as he felt the need to go out and get some air. That was the point when instinctively I asked the question: “So how does it feel, to be outside of the structure?” I meant outside of the car, but to an extent, I also hinted at being outside of the company that was offering a certain type of stability and structure. He immediately got my hint and reflected on how amazing it is to have so much freedom to choose from. The anxiety turned instantly into great excitement.

One other example was of a client who was experiencing difficulties with her middle teen daughter. She started the session being quite upset with her daughter and the struggles she had dealing with her. A major challenge was the fact that the daughter seemed to have a behaviour that was totally different to what Mum would expect. During the coaching session, I proposed to my client to make an analogy to a chess game. Thus, my client was able to make some connections and quickly realised that her daughter was as mysterious as the knight in a chess game. My client realised that although the knight moved in mysterious ways, she was still defeated by her son with the help of a knight. Hence, she learned that only because the daughter, similarly to the knight, behaved differently to her expectations, it still represented value. It was a very powerful “aha!” moment for my client who started having a different approach to communicating with her daughter henceforward.

These are just a few examples of the kind of unlocking perspectives a coaching session can bring in all aspects of one’s life. If you have something that is bothering you, let us start the dialogue. The first session is on me anyway.

You can find out more about me and my contact details on www.multiplealternative.com.

Why Enterprises Should Consider Disaster Recovery As A Service (DRaaS)