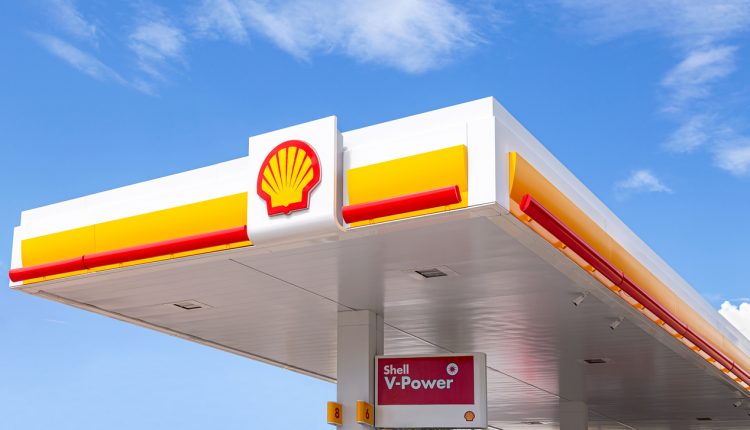 Oil giant Shell has announced it will exit its joint ventures with Russian energy giant Gazprom, just a day after BP said it planned to divest its nearly 20% stake in the Russian oil company Rosneft.

Shell’s decision will see the oil giant pull out of its 27.5% stake in Gazprom, its 50% stake in Salym Petroleum Development, and the Gydan energy venture as Russia’s brutal attack on Ukraine continues.

Shell is also set to terminate its involvement in the Nord Stream 2 pipeline project, already put on hold by Germany, in which it has a 10% stake worth $1 billion.

“We are shocked by the loss of life in Ukraine, which we deplore, resulting from a senseless act of military aggression which threatens European security,” said Shell chief executive officer Ben van Beurden.

“Our decision to exit is one we take with conviction,” said van Beurden. “We cannot — and we will not — stand by.”