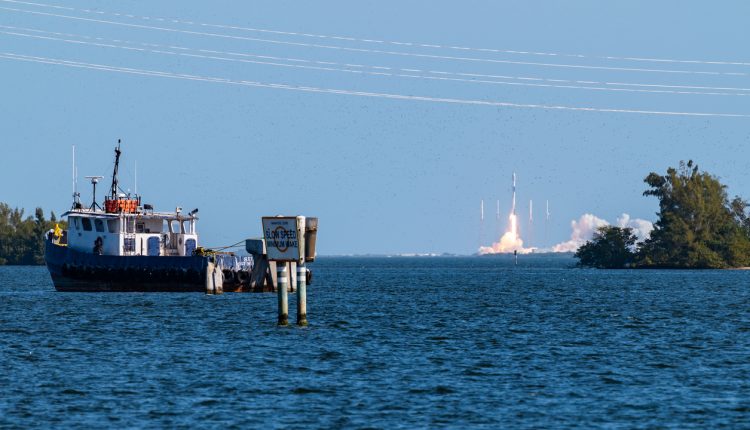 Internet connectivity in Ukraine has been heavily impacted by the Russia invasion, particularly in the south and east of the country where fighting has been most severe.

Musk has launched over 2,000 Starlink satellites designed to deliver internet connection to hard-to-reach places around the globe. The technology can be a critical fallback when natural disasters, or indeed war, disrupt communications.

“Starlink terminals are coming to Ukraine! Thank you Elon Musk, thank you everyone, who supported Ukraine!” Fedorov tweeted in response.