How To Get Rich: 5 Simple Inventions That Made Entrepreneurs Millions 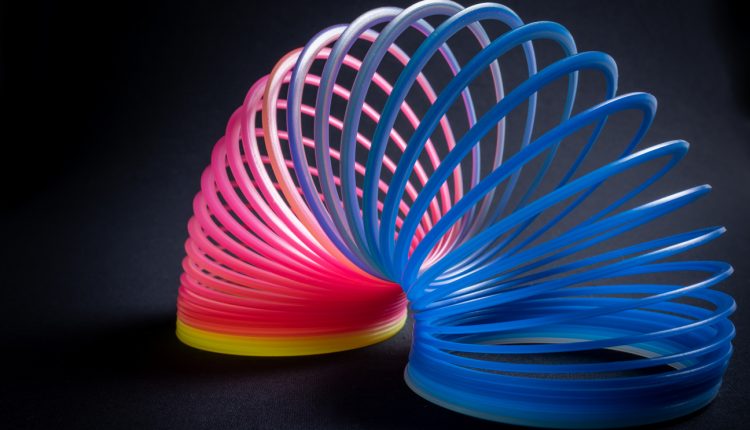 While many believe that coming up with the next big invention will catapult them to millionaire status, sometimes it’s the simplest of ideas that are the most successful. Here are 5 of the top simple inventions that made entrepreneurs millions.

The Post-It note is a simple invention that many couldn’t do without. While it was initially marketed as an office supply, it quickly became a household staple, though it was never an intentional invention. Scientist Spencer Silver initially created a type of adhesive that wouldn’t remain permanently sticky. While this initial idea didn’t sell well, another scientist made use of the adhesive to keep his bookmarks from falling out. From this, the Post-It note was born, launching under the name “Press n Peel” in 1977, though with little success.

It wasn’t until 1980 that this simple invention became a hit when it was renamed and relaunched. While the exact numbers are unknown, millions of Post-It notes were sold and they’ve remained popular ever since. By 2025, the global market for Post-It notes is expected to reach over $200 million, with 3M producing over 50 billion Post-It notes per year.

Blankets with sleeves have been around since the 1990s, with the Slanket being invented by Gary Clegg towards the end of the decade. However, it was Scott Boilen’s take on the simple concept — the Snuggie — that has become the most profitable.

Boilen’s company Allstar Marketing Group launched the Snuggie in 2008 alongside a simple advert that generated a huge buzz. Within its first year on the market, the Snuggie sold 20 million units, with sales exceeding $40 million in the first three months alone. By 2018, the simple invention had generated an impressive $500 million, and Boilen now has an estimated net worth of $200 million.

In the mid-1970s, entrepreneur Gary Dahl invented the ultimate low-maintenance pet that earned him an estimated $15 million in just six months and approximately $27 million overall in today’s money. Dahl sold each Pet Rock for $3.95, with each sale earning him around $3.00. The Pet Rocks, which came in a cardboard box alongside a pet training manual, are, to this day, one of the most successful fads of all time. Yet the concept couldn’t be simpler.

In addition to the Pet Rock, another simple toy that made millions is the Slinky, invented by naval engineer Richard James alongside his wife Betty James. James was well known for being clumsy and after dropping a tension spring and watching how it moved along the floor, his idea for the Slinky was born.

In 1945, James released the helical spring toy after taking out a loan worth approximately $6,500 in today’s money to fund the product. James’ first batch of 400 Slinkys sold out in just ninety minutes and, after two years, over 100 million of the toys had been sold at $1 per head. As of 2015, over 300 million Slinkys have been sold worldwide, with the simple toy’s popularity persisting over six decades.