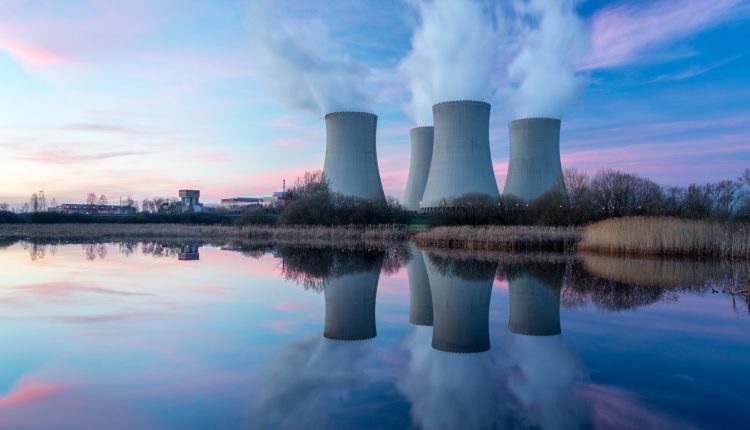 TerraPower plans to build its plant in the US state by 2028, using a new technology called Natrium, acknowledged to be a “carbon-free, reliable energy solution.”

The Japanese industrial conglomerate has agreed to work with TerraPower on the sodium-cooled fast reactor project alongside Japan’s atomic energy agency.

“As part of this cutting-edge nuclear project, MHI will join discussions to explore the opportunities to provide technical support and participate in the development of the next-generation sodium fast reactor in the US,” it said.

Japan currently aims to be carbon neutral by 2050. Meanwhile, in the US, President Biden aims to halve the nation’s 2005 greenhouse gas emission levels by the end of this decade. It is hoped that TerraPower’s $4 billion Natrium project will help the two countries meet their climate-related ambitions.