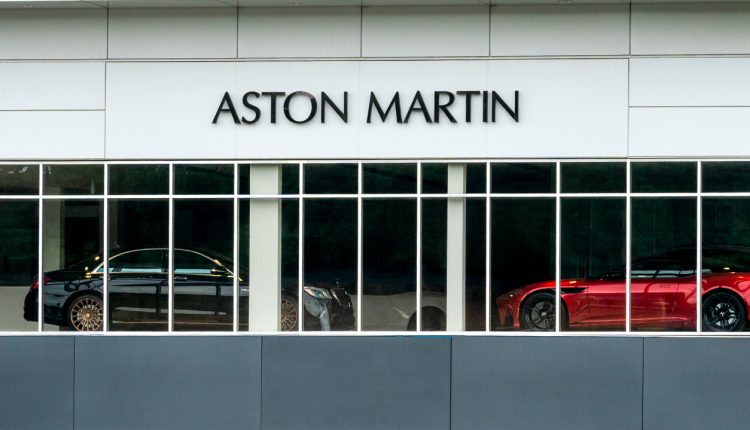 Luxury automaker Aston Martin has reported an 82% surge in sales to dealers in 2021. The news comes despite the company predicting lower-than-expected annual adjusted core earnings on fewer-than-planned shipments of its Valkyrie sports car in the fourth quarter of the year.

On Friday, Aston Martin said it expects annual adjusted core earnings to come in around £15 million lower than initially predicted.

Aston Martin executive chairman Lawrence Stoll said, “It is a very long time since the core business was in such good health as it is today.”

“With a full year of DBX deliveries completed and our compelling product pipeline, including a new generation of front-engine sports cars in 2023, I am more assured than ever of achieving our medium-term objectives of revenues of £2bn and adjusted earnings before interest, tax, depreciation and amortisation of £500m by 2024/25.”