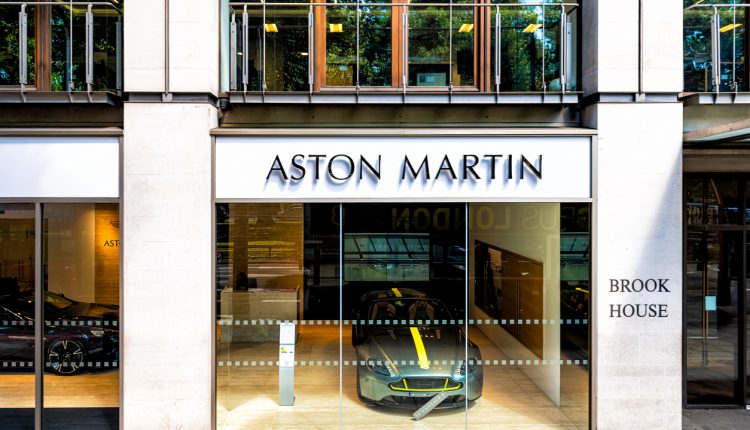 On Thursday, Aston Martin announced that Chief Financial Officer Kenneth Gregor is set to step down from his role at the company due to personal reasons. Gregor has served as CFO to the luxury carmaker for the past 18 months.

In a statement, Gregor said: “I am proud of what I have achieved in my time at Aston Martin Lagonda. It has been an honour to play my part in shaping the company’s future direction, helping to establish a clear roadmap to profitability and financial sustainability.”

Meanwhile, Executive Chairman Lawrence Stroll said, “Over the last 18 months, Ken has played a significant role in rebuilding Aston Martin Lagonda’s financial position and setting the business on a strong pathway for the future.”

Gregor will step down from his role as CFO at Aston Martin no later than 30 June 2022, with the board having already initiated a process to appoint his successor.