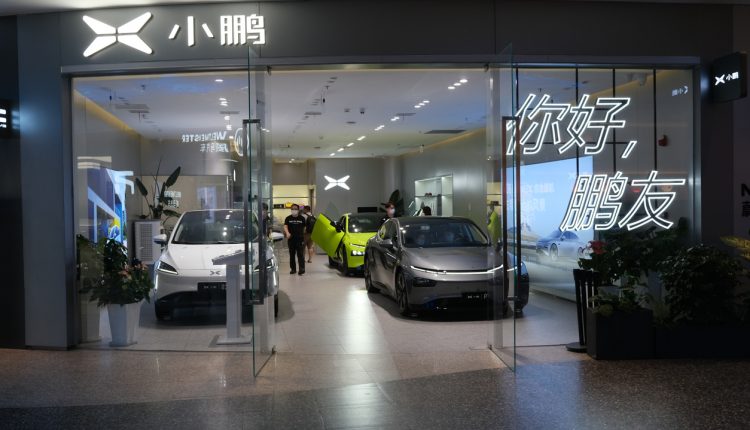 The new sports utility vehicle is likely to be a successor to the manufacturer’s current SUV, the G3 and the G3i. It’s scheduled to be launched at the Guangzhou auto show on November 19. Following the news, Xpeng shares were up 10% in afternoon trade in Hong Kong.

Xpeng currently sells two sedans, the P5 and its flagship P7. The company delivered over 10,000 vehicles in October, of which 3,657 units were its G3i and G3 SUV, marking a record month of sales of the vehicle since its launch in December 2018. As of the end of October, Xpeng said its cumulative deliveries exceeded 100,000. However, the company faces heightened competition from other electric vehicle makers, such as Tesla, as an increasing number of electric SUVs make their way onto the market.