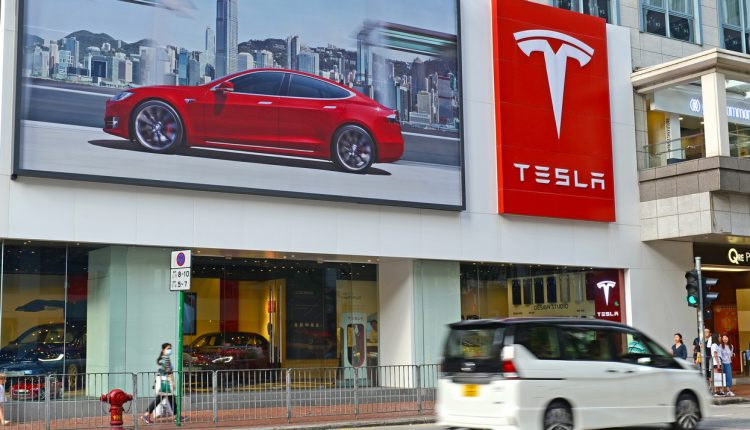 According to data from the China Passenger Car Association (CPCA), the electric car manufacturer founded by entrepreneur Elon Musk sold just 8,621 cars in China in July. This figure comes in 70% lower than the month before, despite a 164% increase in overall wholesale deliveries of new energy cars in the country.

The sudden decline implies that, although Chinese consumers remain enthusiastic to purchase alternative energy vehicles, more are opting for domestic models over western models. The decline also reflects increased concerns in China over the quality of Tesla’s products and fears that the cars’ computers and cameras may pose a security threat. In June, Tesla made up 12.6% of total electric vehicle sales in China. Fast forward a month, and this figure is down to 3.9%. Nonetheless, exports of Tesla vehicles from China’s Shanghai plant have remained strong.

With domestic producers of electric cars thriving, China is becoming an increasingly competitive market for electric and hybrid vehicles. Nio, Xpeng, and Li Auto have all launched a range of models, rivalling western carmakers such as Tesla.