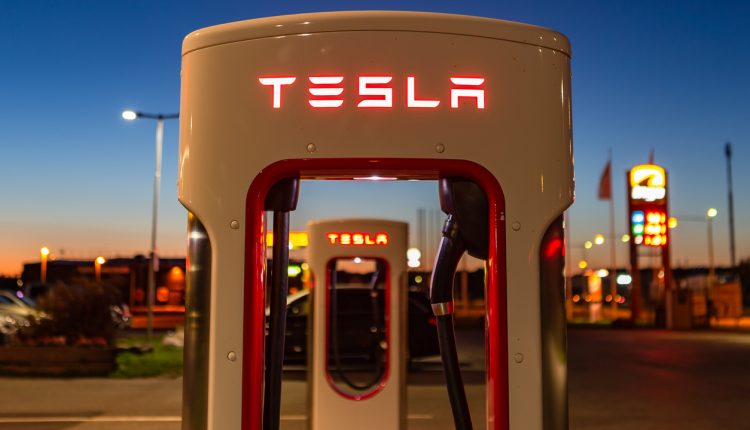 According to court filings on Monday, JPMorgan Chase filed a lawsuit against Tesla for $162.2 million, accusing Musk’s electric vehicle company of “flagrantly” breaching a contract related to stock warrants after its share price rocketed.

JPMorgan claims that Tesla breached the terms of a contract that was signed between the companies about repricing the warrants. It was allegedly agreed that if Tesla’s share price rose above a “strike price” by a specific expiration date, then it was supposed to deliver either shares or cash.

However, a dispute between the banking giant and EV maker arose when JPMorgan adjusted the value of the warrants following a 2018 tweet from Musk in which he said he was considering taking Tesla private for $420 a share, and again when he revoked the idea a few weeks later.

JPMorgan argues it had a contractual right to make these adjustments, but Tesla said in a letter that they were “unreasonably swift and represented an opportunistic attempt to take advantage of changes in volatility in Tesla’s stock.”

Soon after this time, Musk was charged with securities fraud by the SEC. The Tesla CEO and his company agreed to pay $20 million each to settle the suit.

JPMorgan claims that “Tesla failed to deliver 228,775 shares of its common stock, leaving JPMorgan with an open hedge position equal to that shortfall.”