Over $50 billion has dropped off of Elon Musk’s net worth following his controversial Twitter poll in which he asked whether or not he should sell 10% of his shares in Tesla. 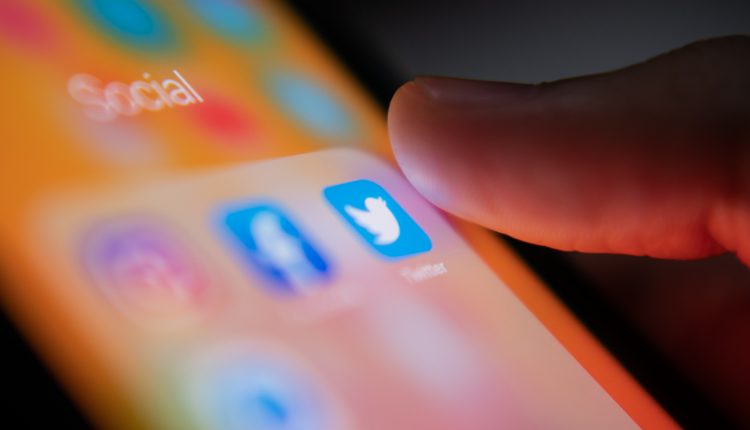 According to a report by Bloomberg Wealth, the $50 billion drop marks the largest ever two-day decline recorded in the history of the Bloomberg Billionaires Index. While Musk still maintains his spot as the world’s richest man, his loss has narrowed the gap between the Tesla CEO and Amazon founder Jeff Bezos, the second richest man in the world.

Tesla’s stocks began to slide soon after Musk’s Twitter poll came to an end. On Sunday, Musk reached out to his 62 million Twitter followers asking if they wanted him to sell 10% of his stock in Tesla. “Much is made lately of unrealized gains being a means of tax avoidance,” Musk said, “so I propose selling 10 percent of my Tesla stock. Do you support this?”

Around 3.5 million votes were cast, with 58% voting in favour of Musk selling his stock.